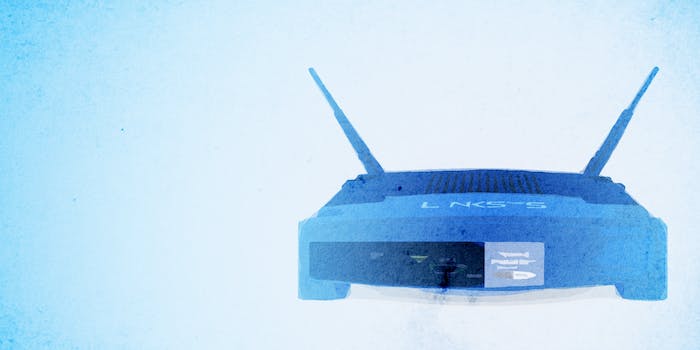 Why is a Linksys router from 2005 still a top seller?

After 11 years the Linksys WRT54GL still keeps selling. What fuels the sales of the little router that could?

For the last 11 years a little blue box has been the go-to router solution for millions of people. You probably have seen one sitting in someone’s house, a local business, or even your own living room. It’s the Linksys WRT54GL, a little workhorse that gets the job done even if its top speed maxes out at 54Mbps. What you may not know is the WRT54GL is still moving units every year and Linksys keeps supporting it with new updates. But what makes this little machine that could so popular after all these years?

That’s the question Jon Brodkin of Arstechnica sought out to answer after he discovered the company was still producing this model over a decade after its debut. By modern standards this router is seriously lacking. We’ve moved on to the 802.11ac standard now and it’s actually more expensive to buy the old WRT54GL than newer models with more features.

Ultimately it comes down to two things: customization and reliability.

The WRT54GL is easy to flash with open source firmware for users who want to turn it into a hotspot or add customizable software. Many modern routers have blocked the installation of open source firmware due to FCC rules, but because the WRT54GL’s hardware hasn’t changed in over a decade, it isn’t beholden to the same rules as modern routers. If you want to use DD-WRT or OpenWrt this is the easiest way to do it.

Beyond its customization options the model has stayed popular because it just works. Users have reported having their router last for up to 10 year without a problem, and if you don’t need more than 54Mbps, why bother to upgrade?

Getting wrapped up in an incremental hardware upgrade cycle with a router can get very expensive in a very short period of time, but the WRT54GL proves that there’s still plenty of demand for a bare-bones workhorse that emphasizes reliability and freedom above all else.