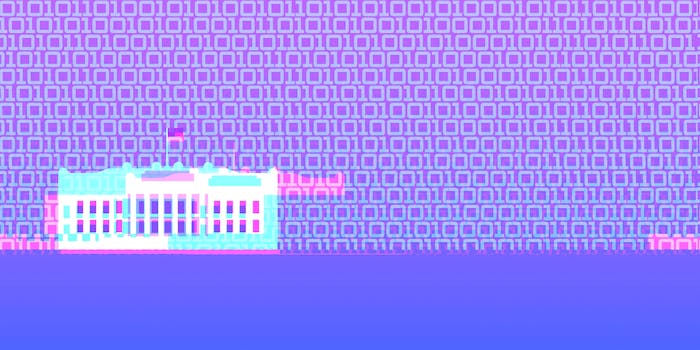 What does the U.S. government really know about economic equity for women and girls of color?

But recognizing these problems is one thing, while knowing what to do about them is another.

That’s why the White House pledged yesterday to spend $18 million on research into women and girls of color, in addition to $100 million over a five-year period to increase economic prosperity for low-income women in general.

The White House also hosted an all-day forum yesterday called Advancing Equity for Women and Girls of Color featuring 30 women of color speakers from a vast array of non-profits, universities, and government programs. The topics they discussed ran the gamut from increased role models of women of color in government to police violence and the plight of domestic workers.

Early in the day, Streetwise and Safe‘s Andrea Ritchie noted that police misconduct is rampant in the experience of low-income women and girls of color, as well as LGBT people of color.

“In 2010, sexual misconduct was the second-most reported form of police misconduct against women or LGBT people of color,” said Ritchie. “Many of those violent acts take place in the context of calls for help.”

Ritchie quoted survey statistics from the Anti-Violence Project that found law enforcement officers were consistently in the top three perpetrators of homophobic and transphobic violence. Despite the shocking statistics, Ritchie said, the federal police conduct survey of the public currently doesn’t include questions about sexual assault or abuse.

The White House named five key issue areas in which it plans to expand research. Number one on the list was the disproportionate disciplining of girls of color at school. According to the Advancing Equity for Women and Girls of Color Fact Sheet issued by the White House on Friday, 12 percent of black girls get suspended from school, compared to only two percent of white girls.

School discipline is an especially tender topic at present due to a video which surfaced in October of a school officer flinging a female student sitting at her desk onto her back and then dragging her across the room. The shocking violence at Spring Valley High School prompted a federal investigation led by the FBI, U.S. Attorney’s Office, and the Civil Rights Division of the U.S. Department of Justice.

Besides addressing school discipline rates, the White House plans to tackle the ways that trauma and abuse often lead to the incarceration of young girls of color, a more inclusive approach to STEM education, continuing to lower the rates of teen pregnancy in communities of color, and eradicating poverty through things like tax credits, increased paid sick leave, and more federal contracts for businesses owned by women of color.

Some at the forum also celebrated the progress made in recent years, particularly a groundbreaking number of women of color in the White House, as well as more attention being paid to the needs of the population.

“The First Lady is the first woman of color who has really hit the international stage the way she has,” said Valerie Jarrett, Senior Adviser to President Obama. “When you have a First Lady who is a woman of color and can bring young women of color to the White House and embrace them and look into their eyes and say, You are me—it’s unprecedented.”