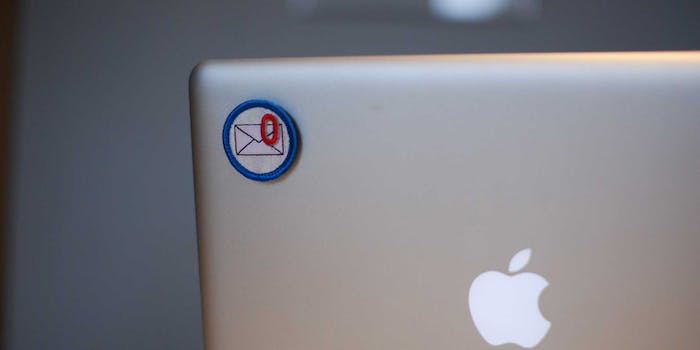 Pranking CES pitches with the oldest trick in the book

I hear Updog is going to be at CES this year.

The Consumer Electronics Show, aka CES, is a tech conference and media frenzy unlike any other. Thousands of companies desperately vie for media attention, hiring PR firms charging anything from $5,000 to $50,000 for “pitching” (i.e.: emailing reporters to schedule interviews/demonstrations on the show floor).

This is usually achieved, to reporters’ great sorrow, by taking the list that the show organizers provide of every single media attendee of the show and sending them the same email(s) about their clients. The result is, in the lead-up to CES, reporters find their inboxes full of irrelevant garbage-email that has no consideration of their beat, what they do, who they are, whether they’re even going to CES, or if they even care about the content.

I run a PR firm, but also still write, so I signed up for a media pass to literally cover how PR people conduct themselves at CES. The result was seeing into the eye of the storm: A dark realm of badly-targeted turd-pitching that amounts to “hey, I don’t care where you write, or who you are, but I sure do charge a lot of money for it.” The reason that this is bad is because it is a) disrespectful to the reporter, b) horrifically unethical to the client, and c) quite inefficient. The logic is that you’re “pitching hundreds of reporters,”  when really all you’re doing is flinging your poop at a wall by copying and pasting some version of the same message over and over and over.

I’d also love to say that this was simple, foolish young PR people, or startups thirsty for coverage at a saturated tradeshow. The truth is that almost every single major multi-national agency and giant technology company will use the month of December to vomit into inboxes worldwide.

I am a bad target for this practice; I’m actually the worst target. I literally have made a career of attacking other PR people for being awful.

So, when I woke up yesterday, I decided to simply respond to each CES pitch email with a simple request: That information about the client was sent to me via “updog.” I think we all know why. Apparently my recipients did not.

The results were depressing. I managed to nail two major agencies, and a few mid-sized ones (ones with retainers ranging from—and this is a guess based on knowing who they are—anywhere between $10,000 and $50,000 a month). Some were offended that I’d misled them with my request for information via updog—and that I must have “plenty of time on my hands.” I didn’t respond with the obvious irony: That their lazy, bullshit pitching must leave them with plenty themselves.

But plenty walked into the updog unaware, blindly asking me the question I desired to answer the most: What’s updog?

As my joke spread on Twitter, eventually, I was shown the subject header of an internal agency email warning of my dastardly updogging.

None of us can win the war against CES emails, but I’d like to think I this was at least a well-fought battle.

Photo via angermann/Flickr (CC BY SA 2.0)