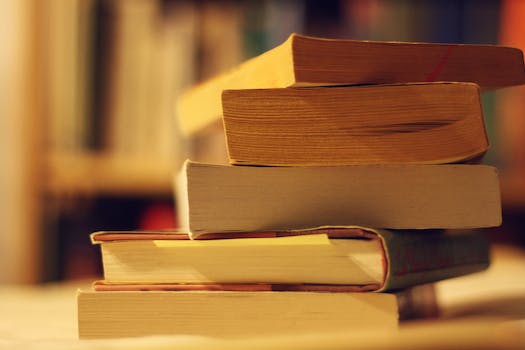 The Obamas just bought some great books—but who’s reading what?

The First Family is evidently Kindle-free.

Today, the White House released a list of books purchased by Barack Obama and his daughters, Malia and Sasha, at Washington, D.C.’s Politics & Prose Bookstore. After we saluted them for siding with a small business over Amazon, we got to wondering—just who in the family is reading what? Well, here are some carefully considered guesses:

Being Mortal: Medicine and What Matters in the End, Atul Gawande

Malia has definitely been thinking about aging and decay recently, as well as how best to institute those long-awaited Death Panels when she’s in charge.

Barack loves to unwind in the evening with a warm glass of milk and books written for children between the ages of 6 and 9. Really, they’re the only form of entertainment uncomplicated enough to soothe his nerves.

Michelle skews even younger, and drinks vegetable juice instead of milk.

For the whole family (and secret service, if they wash their hands) to use on Air Force One.

Nuts to You, Lynn Rae Perkins

Just a decoy book for Bo to chew on.

Hey, it’s the memoir that won a National Book Award and thereby prompted a racist joke about watermelon from ceremony host Daniel Handler, a.k.a. Lemony Snicket. Sasha must be sending one of her mafioso messages: “Watch out for those unfortunate events, Danny boy.”

The first three books in this beloved fantasy-adventure series about anthropomorphic animals could only have been bought for Joe Biden.

Secretary of State John Kerry just can’t get enough lyrical YA, and the rest of the cabinet wishes he’d stop talking about it.

The Narrow Road to the Deep North, Richard Flanagan

A brand new international thriller by a hallucinatory prose stylist that plumbs the dark depths of the soul? That’s gotta be Sasha again. What a moody teen!

All the Light We Cannot See, Anthony Doerr

Malia was told she could get “only one thing about Nazis this time.”

Will be left in the White House bathroom no one ever uses.

Michelle still thinks she can catch up with her book club.

Never too late to bone up on the emerging global superpower, is it, Mr. President?