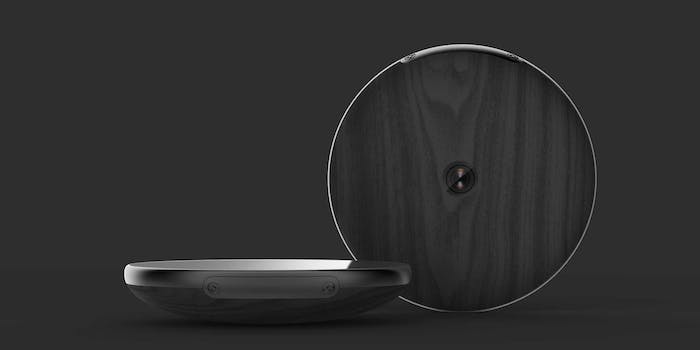 Upside down phones? Wooden orbs? We've got it all.

Earlier this week, we introduced the best new mass-market smartphones coming out of the Mobile World Congress, of which there are plenty. The big headliners are what drive the masses to MWC, but the conference is full of phones you’ve never heard of. Quirky, strange, weird phones.

The smartphone market has matured to the point where the tiniest details garner outsized attention. All the talk about the the bezel-free Samsung Galaxy S6 Edge this week is just one example. The intense pressure companies face to differentiate their products means they need to get extra creative. Sometimes all this tinkering leads to truly beneficial innovations, or at least to a product with niche appeal. Other times, these products are just downright gimmicky. Here are some of our favorites in both categories. 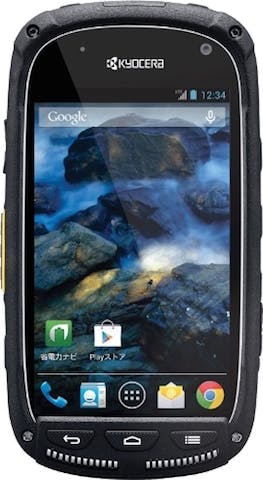 Kyocera showed off a new prototype of its rugged Torque phone this week with an addition the company believes will make dead batteries and phone chargers a thing of the past. The Japanese manufacturer has partnered with French solar company, Sunpartner, to create a phone capable of drawing a charge from the sun’s rays.

Sunpartner’s Wysips® Crystal photovoltaic panel is invisible and comes installed underneath the phone’s touchscreen. Sunpartner claims this innovation will allow the phone to maintain a perpetual charge, which would certainly be game-changing if it can be cost-effectively replicated. For now this phone remains something of a novelty, but certainly an attention-grabbing concept.

Alcatel Idol 3: The upside down phone

Alcatel unapologetically made a dash for gimmick territory with its Idol 3 model. This phone comes in both 4.7-inch and 5.5-inch versions, both of which can be used upside down. Why would you want this feature? Beats me, but I assure you it’s a real thing, if you’re interested.

In addition to rotating every which way, the 5.5-inch version in particular comes with some pretty good features for the price: an octa-core processor, 1080p display, 13 megapixel rear-facing camera, and an 8 megapixel front-facing camera. And… I guess you can use it upside down.

OK, forget everything you know about smartphones with this one. Runcible is not only incredibly fun to say (the name comes from a nonsense word made up by the 19th century writer and artist, Edward Lear), it’s also completely circular.

According to the product’s creators, Monohm, “Runcible is modeled on devices humans have carried around with them and loved for hundreds or thousands of years: the pocket watch, the compact, the compass, the magical stone in your hand.” Runcible comes in various beautiful woods and is marketed by Monohm as a simple, no nonsense alternative to the constant phone-checking we all do. To this end, the Runcible doesn’t run any outside apps, meaning we just lost most your attention. 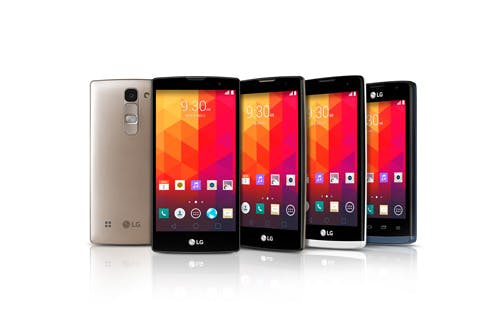 LG really wants to make this curved screen thing happen. Though not completely round like Runcible, the LG Spirit and Magna devices feature subtle, but definitely visible curves. These devices don’t have nearly as pronounced a bend as their predecessor, the G Flex 2, but they are still noticeably curved, especially when laid on a flat surface. Aside from the potential aesthetic appeal, the benefits of such a design remain somewhat unclear. On the inside, these phones contain midrange hardware, including a 1.2GHz or 1.3GHz quad-core processor and a 5 or 8 megapixel rear facing camera. Both phones will be available in 3G and 4G models. 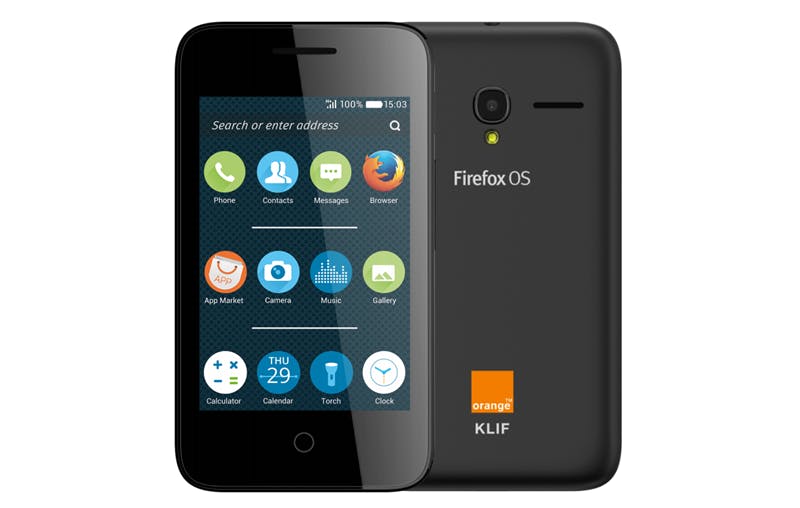 Yes, that’s right, it’s 2015 and Mozilla has announced that it will produce flip and slider phones next year. Mozilla arrived late to the smartphone party, but with this announcement seems intent on making inroads in the developing world. On Monday, Mozilla also announced a deal with wireless provider Orange to bring Firefox OS devices to 13 markets for as little as $40 on a device called the Orange Klif.