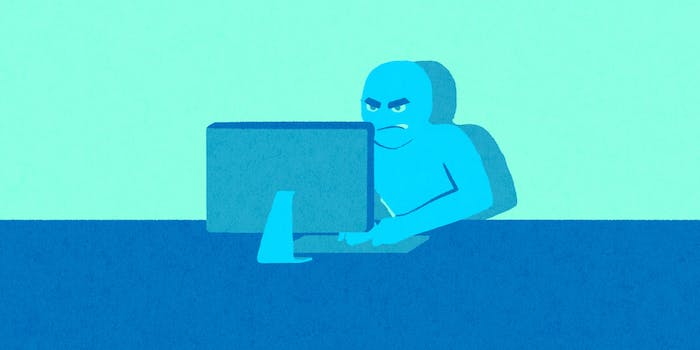 The European Court of Human Rights on Tuesday ruled that news organizations aren’t liable for disparaging remarks left in their stories’ comment sections.

After commenters on the Hungarian news site Index.hu savaged a real estate company, the company sued the site and won in a Hungarian court. But the ECHR, which is the final arbiter of issues including free speech and expression in Europe, overturned that ruling. It agreed with lawyers for the news site and a local self-regulatory body that forcing the deletion of offensive comments trampled on both organizations’ free-speech rights.

The high court determined that, by punishing Index.hu and the Budapest self-regulatory group Magyar Tartalomszolgáltatók Egyesülete, the national court in Budapest had violated Article 10 of the European Convention for the Protection of Human Rights and Fundamental Freedoms.

“It is true that, in cases where third-party user comments take the form of hate speech and direct threats to the physical integrity of individuals, the rights and interests of others and of the society as a whole might entitle Contracting States to impose liability on Internet news portals if they failed to take measures to remove clearly unlawful comments without delay,” the ECHR said in its ruling. “However, the present case did not involve such utterances.”

In addition, the court found, the Hungarian court system’s “rigid … notion of liability” for Internet comments “effectively precludes the balancing between the competing rights according to the criteria laid down in the Court’s case law.”

Websites hosted in Europe, like those based in the United States, are protected from legal retribution over their users’ defamatory Internet comments as long as they delete such comments when notified of them. This “notice-and-takedown system”—known in the U.S. as the “safe harbor” exemption to the Digital Millennium Copyright Act—generally shields Internet companies from being punished for the behavior of their users.

The ECHR held that a similar system in place in Hungary offered “a viable avenue to protect the commercial reputation of the plaintiff,” rendering the real estate company’s lawsuit unnecessarily punitive.