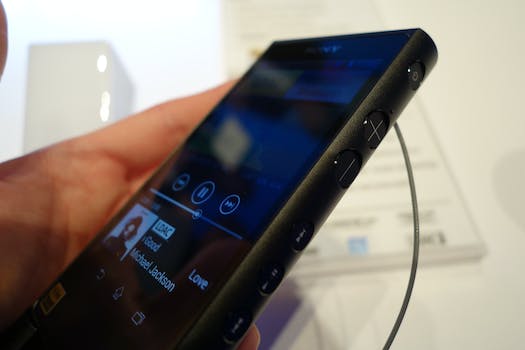 Hands-on with Sony’s audiophile $1,000-plus Walkman

If you really, really care about sound, are you willing to pay for it?

Sony‘s presence at CES was a bit disjointed this year, but the company did come through on one enduring dream: the hope of a new Sony Walkman portable music player. While the iconic Walkman of yore was more of an analog cassette affair of course, the music player’s reincarnation is designed for high-end digital music—but it’ll cost you. 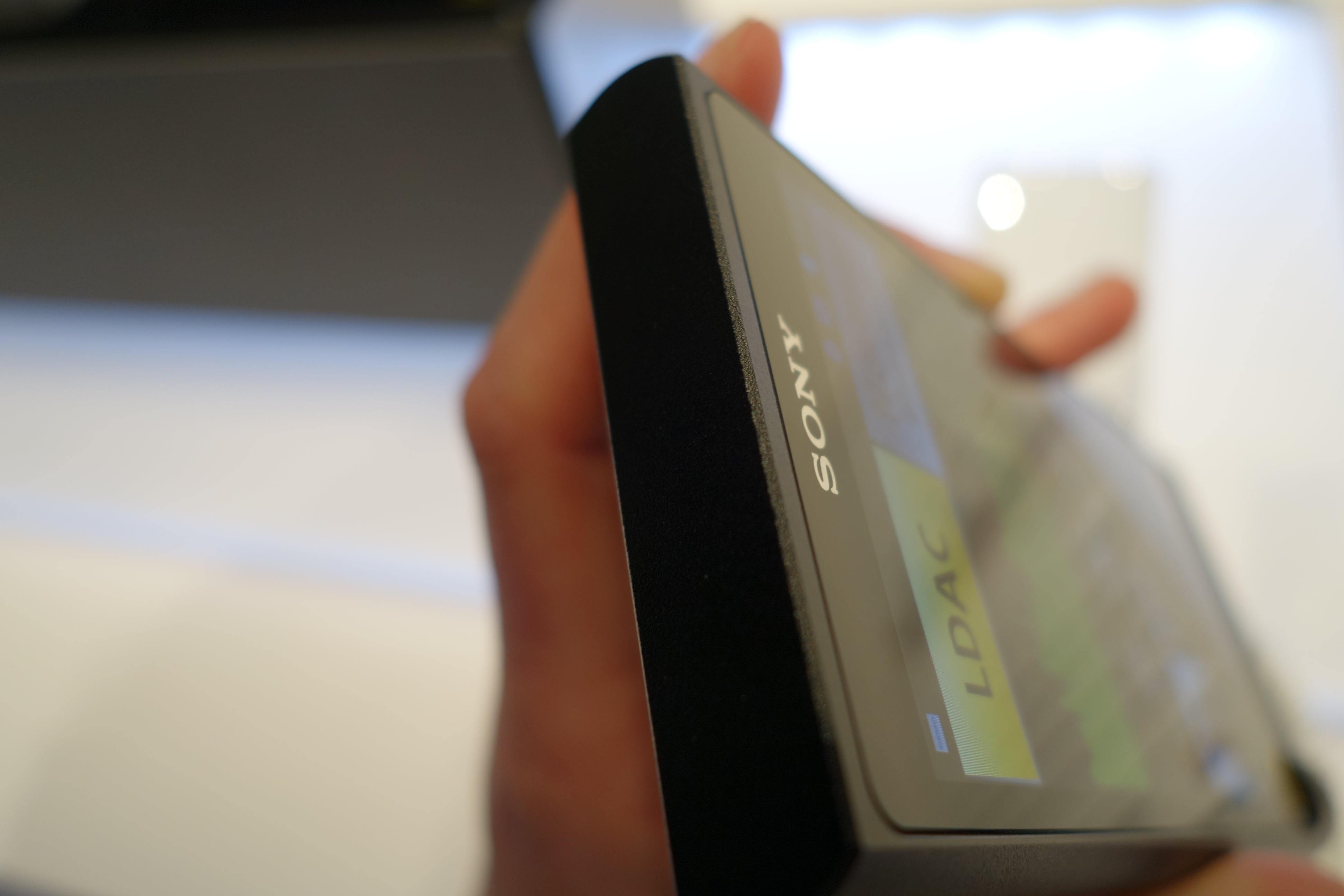 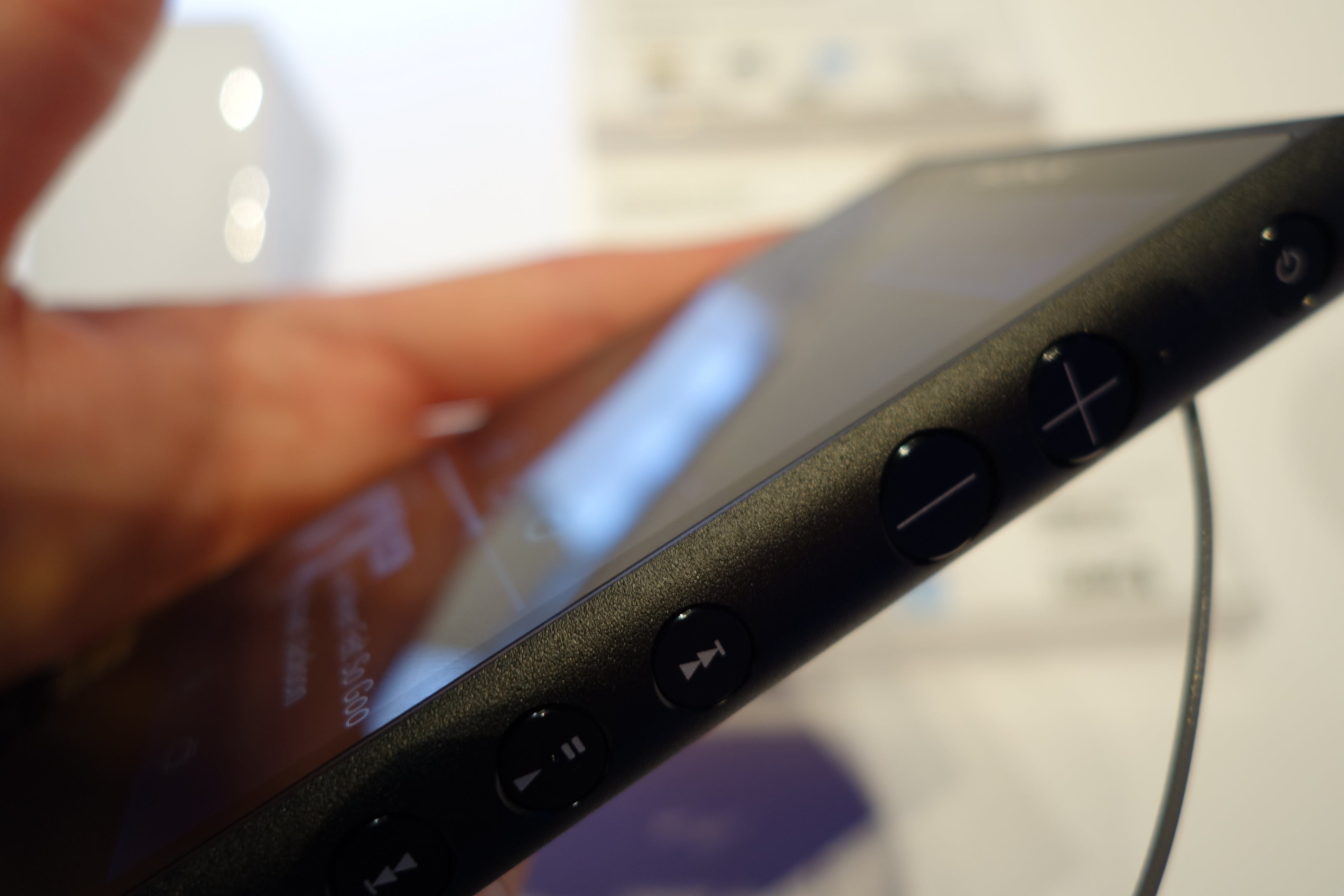 The Sony ZX2 is built with Android, so you can download normal apps in addition to rocking out to crazy-high res audio. I tried it out on the showfloor, and the device felt heavy—arguably way too heavy—for most of the mobile experiences we tend to associate with portable audio players. Still, it’s not supposed to be an iPod Nano. Sony obviously isn’t out to compete with much on the market save for Neil Young’s high-end Pono player and a few others, and the device’s substantial build quality and leathery material reflect that luxury, audiophile design mentality.

Unfortunately, on the show floor it was a bit difficult for me to gauge just how good the audio sounded, though I did slip into one of Sony’s demo rooms to try out its high-resolution audio played on a home sound bar, which sounded clear, loud, and all around excellent. I’d expect the same robust sound quality from the portable version in a more ideal listening environment.

Priced around $1,200, the new Walkman’s big if is its price. Audiophiles are willing to pay for big sound, but if they’re interested in carrying around a dedicated high-res portable audio device remains to be seen. Sony plans to find out later this year. 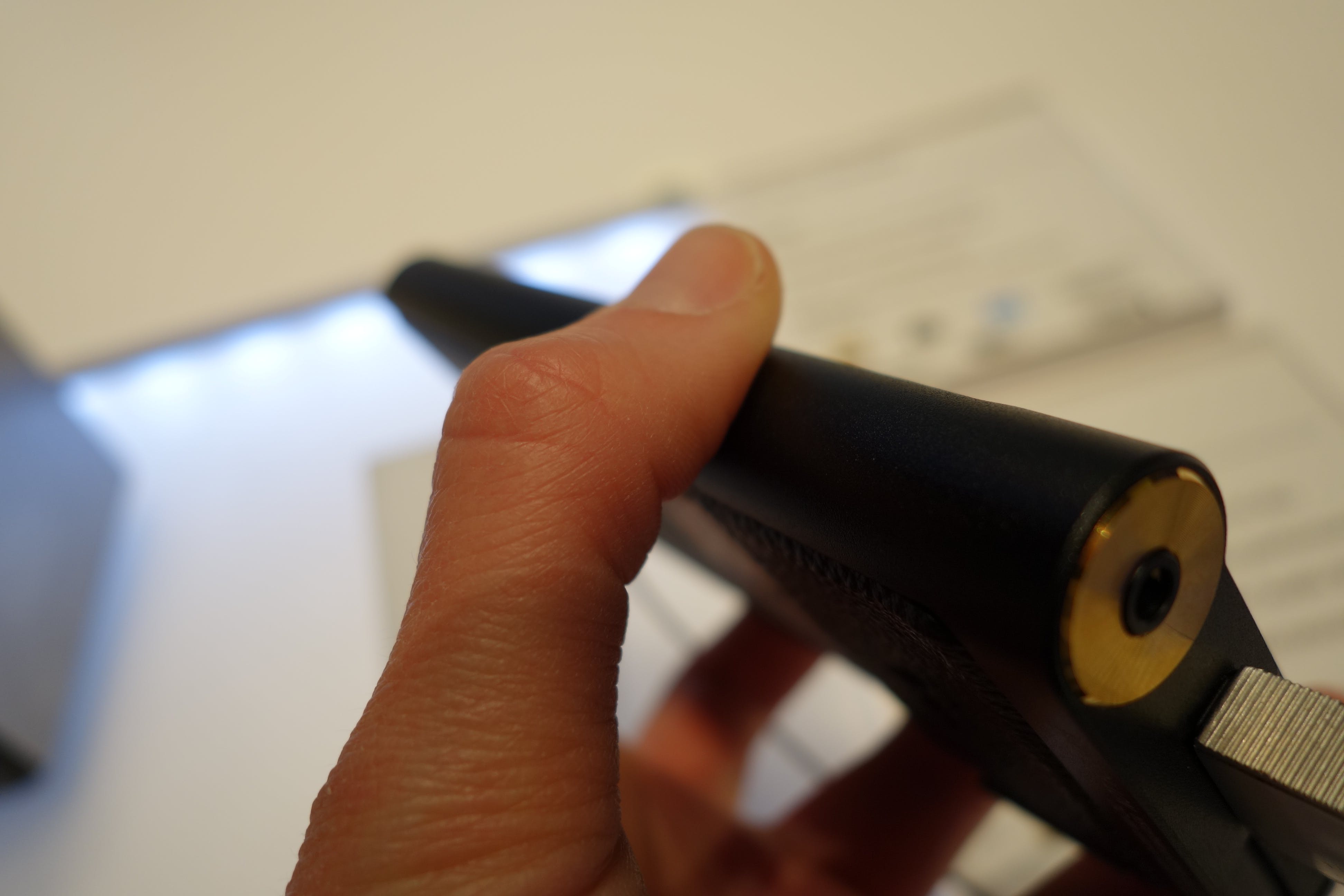 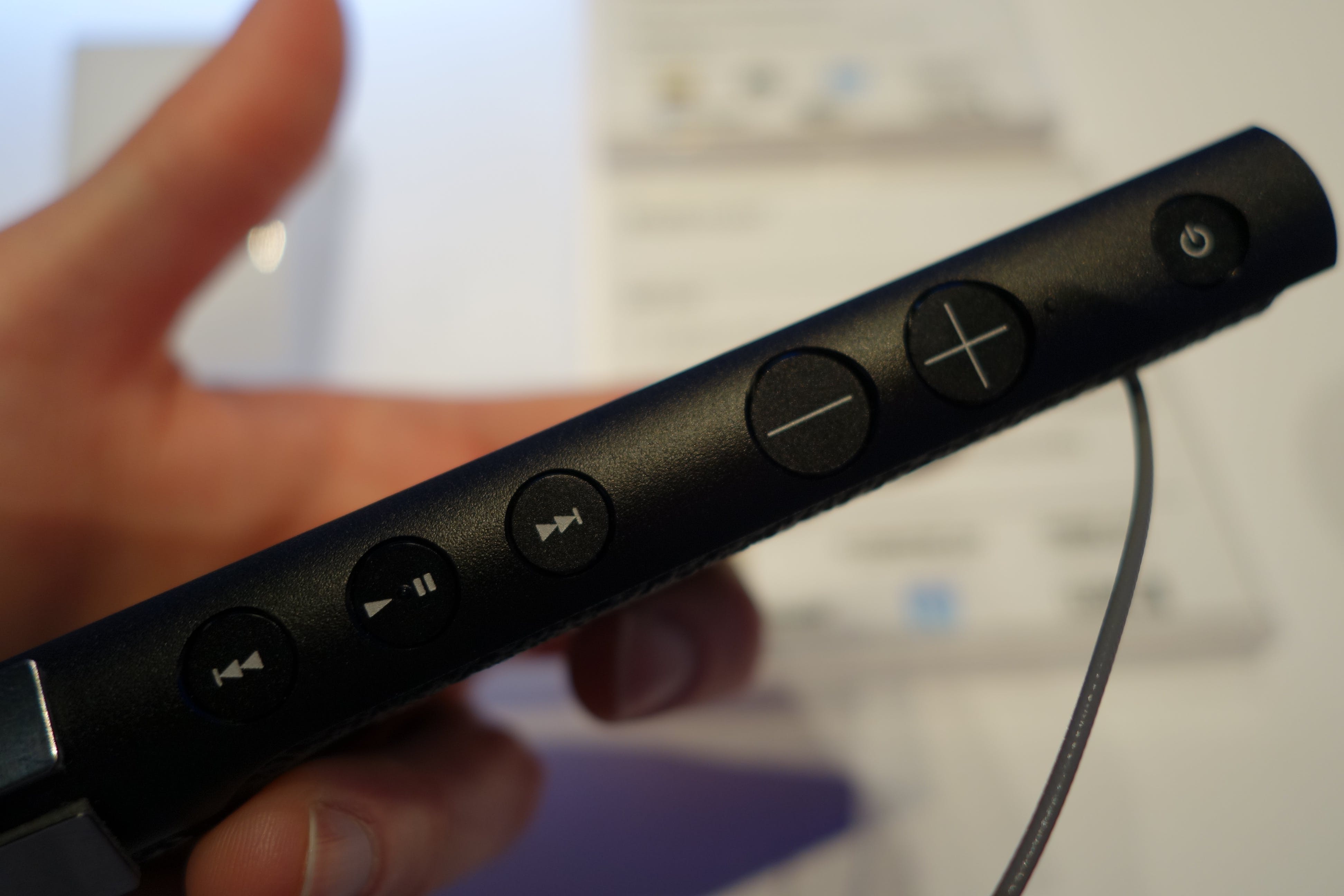