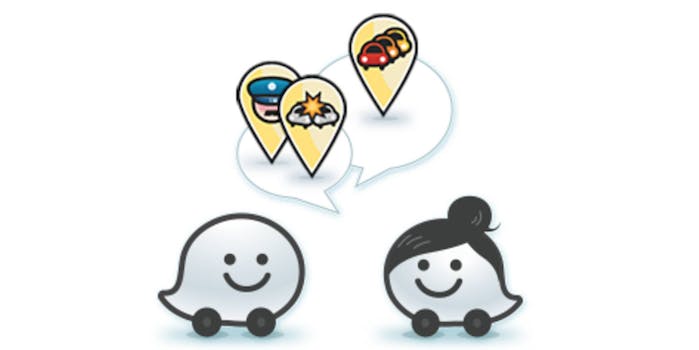 Waze may be on its way out in Brazil thanks to a possible new law.

American police forces aren’t big fans of Waze, the GPS and traffic tracking app that allows users to report where police are stationed, but pending legislation in Brazil could shut the app down in that country for good. Introduced by Brazlian congressman Major Fabio, which is also one of best names for a political figure ever, the bill would outlaw tools that alert users to traffic blitzes and speed radars.

While the bill was introduced in 2013 it was only approved by the Chamber of Deputies’ Committee on Science and Technology Communication and Informatics last week. The CDCSTCI approved bill doesn’t just stop at apps; it also requires social media networks like Facebook to remove posts that inform users of police operations on the roads.

The bill needs to be voted on by the Chamber of Deputies’ Committee on Transportation and the Committee on Constitution, Justice, and Citizenship before it can be signed into law. Officers across the world have taken issue with the app’s police tracking feature, sometimes going to extreme lengths to criticize it. Los Angeles Police Chief Charlie Beck said in 2015 that the app put police lives in danger by showing criminals where they could find officers and help criminals avoid law enforcement while on the run.

At the time, Waze spokesperson Julie Mossler responded to officer concerns by saying “Police partners support Waze and its features, including reports of police presence, because most users tend to drive more carefully when they believe law enforcement is nearby.”