Is the Internet watching you sleep?

From French nursing homes to Russian shops, all the world is streaming live online.

The only upside to Edward Snowden‘s revelations about the National Security Agency tracking your every move is, perversely, that they’re doing it to everyone else as well. Like a needle in a haystack, the volume of information in the system helps to hide and anonymise you.

The same cannot be said if you ever have the misfortune of being caught on an unsecured webcam. A widespread lack of password protection or encryption means that at any time, tens of thousands of open webcams and security cameras are broadcasting their footage live on the Internet to anyone with the link, with no password required. These cameras are indexed by Google and are easy to find with a simple search. There are also websites and communities dedicated to compiling and sharing the “best” unsecured cameras, ranging from the surreal to the downright terrifying. 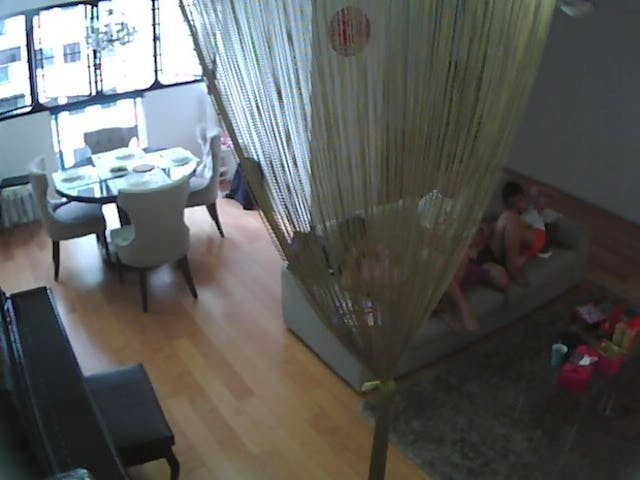 Live Security Cams is a particularly persistent offender, with more than 3,000 camera feeds collected on the site from around the world. Here, a family relax together in their living room, unaware that their security camera is broadcasting their private moments for the whole world to see. 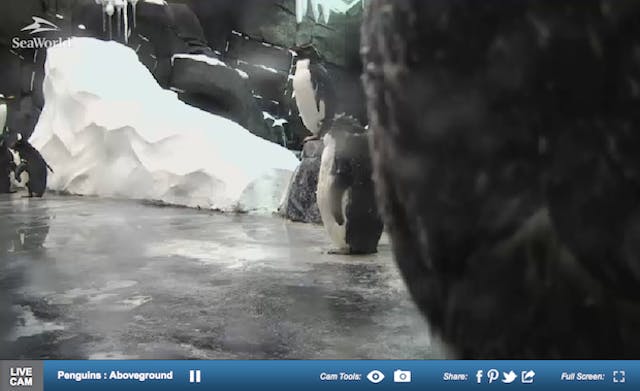 Not all unsecured webcams are accidental. Seaworld San Diego has deliberately rigged up an open penguin cam to drum up publicity for its conservation work. 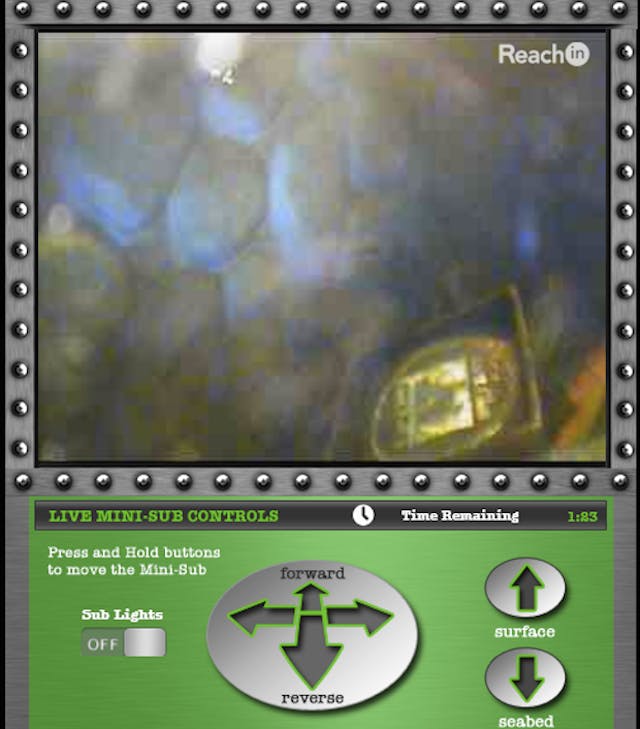 Some are even controllable. Dive Commander has a remote-controlled, submersible camera that allows visitors to steer a mini-sub around an aquarium in two-minute bursts. Similarly, iPetCompanion is a site rigged up to allow you to play with cats and dogs in shelters across the U.S. using a range of remote-controlled toys. 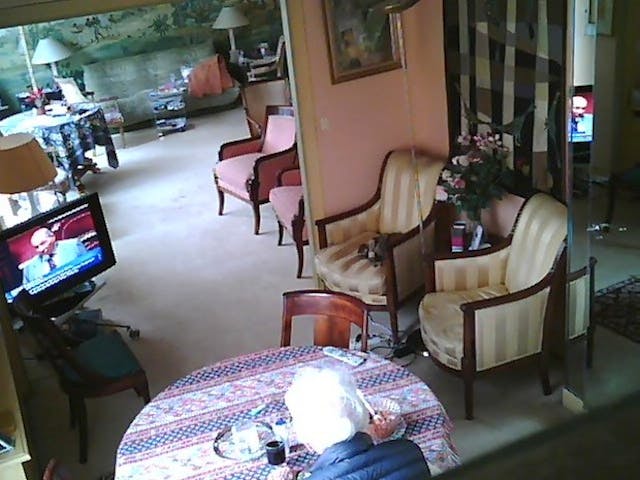 But these deliberately open cameras are few and far between. Much more common are ones like this: an old French woman being unwittingly streamed online as she eats her breakfast, in what appears to be a nursing home. 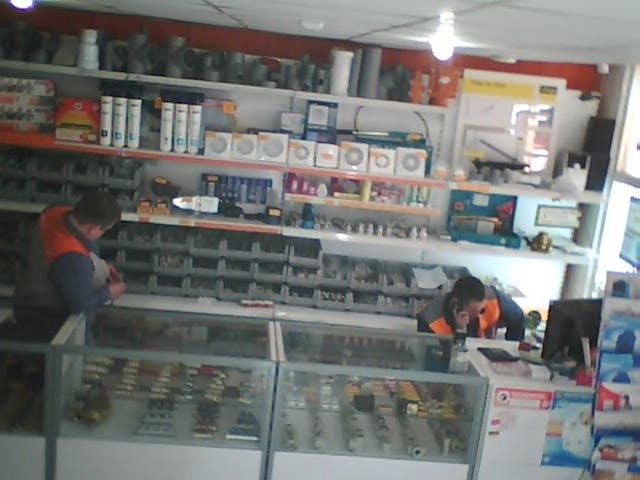 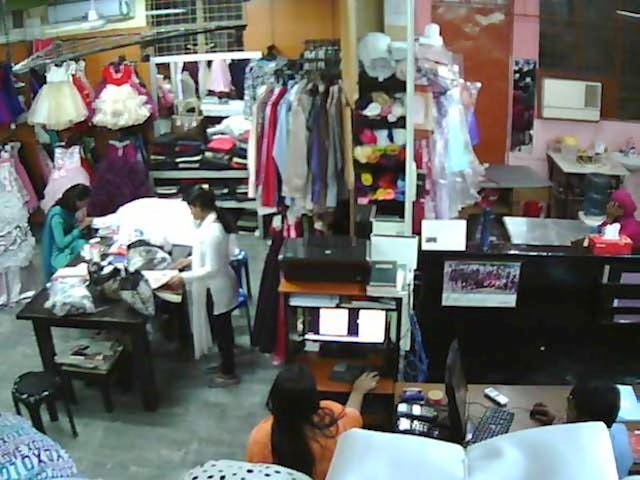 And here are women working in a Bangladeshi garment factory. 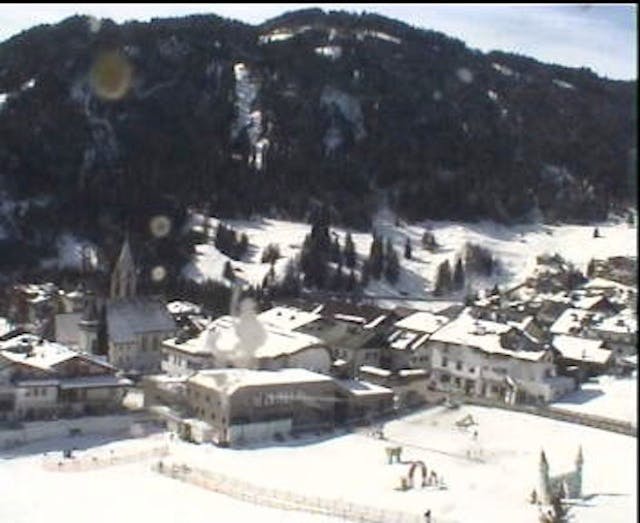 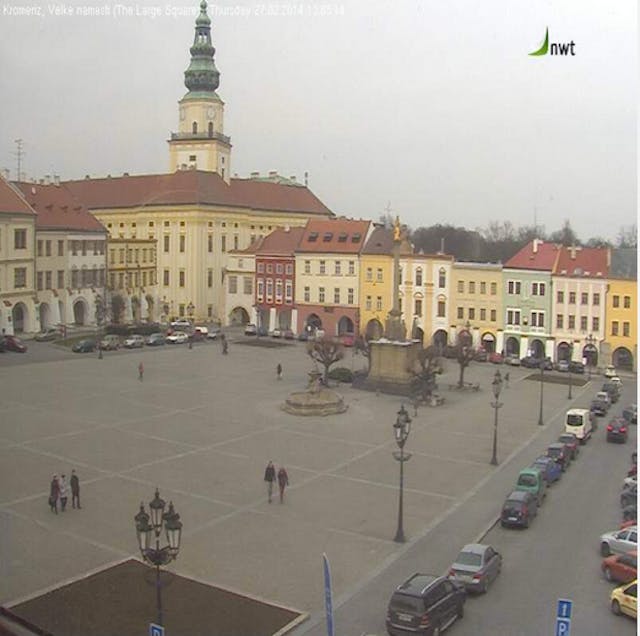 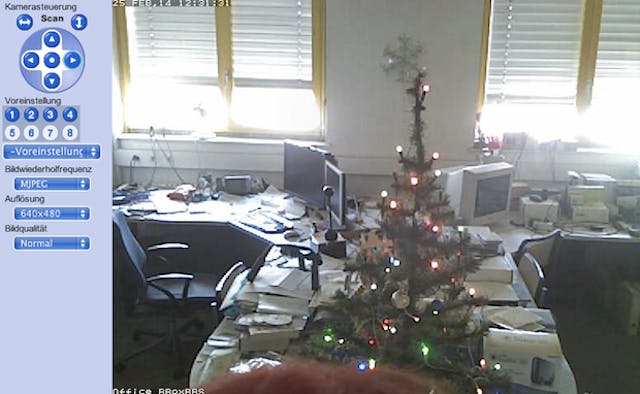 If you search, you’re even able to find accidentally controllable security cameras. This German office’s camera is free for anyone to watch and control. There’s even a surprise left for anonymous Internet viewers to discover when navigating the camera around the office. 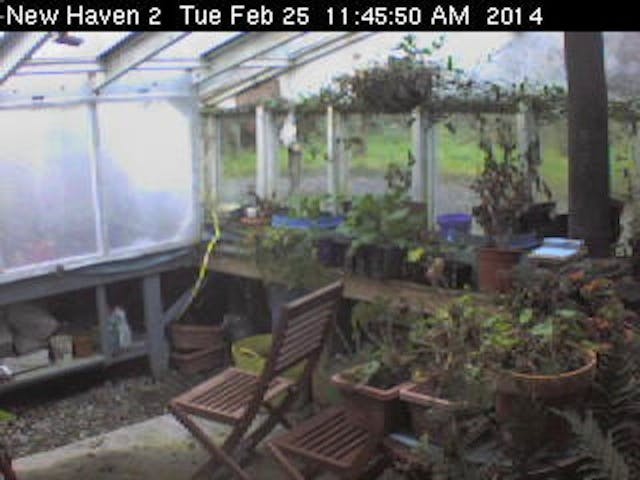 This is an Irish greenhouse. I have no idea why you’d need a webcam in a greenhouse, but someone obviously had a reason, and now it’s online for the whole world to see. 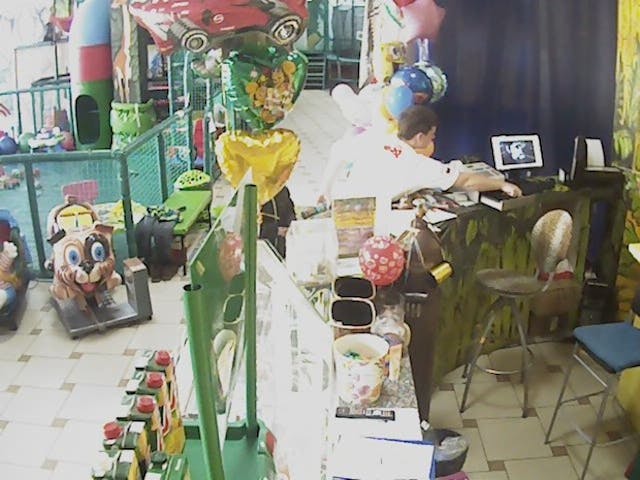 Some are, however, far more disturbing. This Russian security camera is streaming live from a children’s play park. It’s impossible to tell for sure, but it looks suspiciously like the man in frame was stealing from the unattended cash register as I watched. 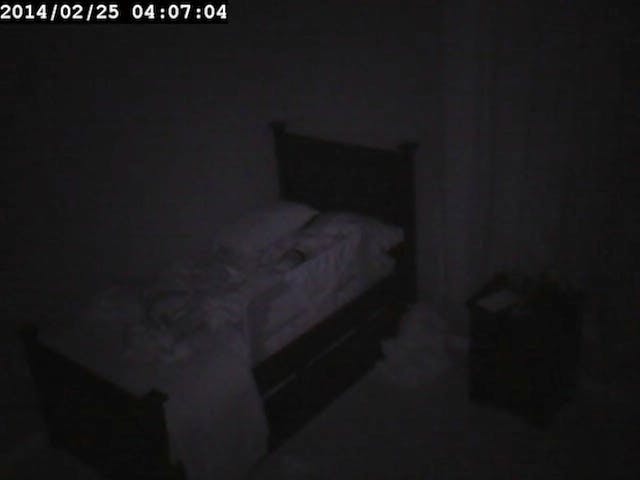 Lastly, we have someone’s bedroom, found on Live Security Cams. (Editor’s note: Given the nature of these videos, we’ve elected not to link to their sources.) Whilst it looked empty when I visited, it was clear that a child lives and sleeps here, without any idea strangers could watch them online night and day, like a horrific real-life version of The Truman Show.

Efforts have been made by bloggers to draw attention to the risks that unsecured cams pose, but it’s clear that they’re not getting through. It’s an issue that most people simply are not aware of.

These video streams also present a terrifying vision of the future we might all be facing if Google Glass and wearable tech ever filter into the mainstream. There’s simply little tech companies can do if people start hooking their cameras up to stream everything they see online for the voyeuristic pleasure of others.

But in the meantime, next time you see a security camera, make sure to wave. You never know who’s watching.