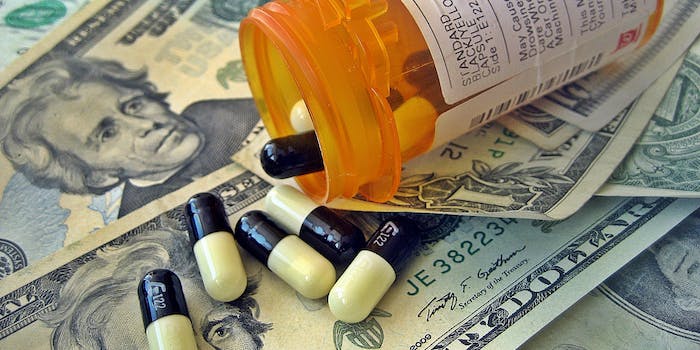 It's not the first time something similar has happened.

Due to system integrator Deloitte “[running] an automated enrolment cancellation process in error,” a press release from the Washington Health Benefit Exchange says, thousands of accounts have “experienced an erroneous cancellation of both their enrolment and payment for 2015 insurance.”

The exchange is urging affected customers to take action before Dec. 23 in order to ensure coverage by 2015, requiring resubmission of payment via their website or by phone.

The exchange is also conducting a “full review of the code and architecture behind the Washington Healthplanfinder marketplace.” Such a review is long overdue: Over the past year, there has been numerous incidents of lost records and dropped payments, reported on last month by K5. An estimated 25,000 accounts had experienced problems, and it was forced to temporarily shut down in November “when it was learned that tax credits were being calculated wrong.”

The fiasco is reminiscent of healthcare.gov: The lynchpin of Obama’s controversial  healthcare reforms, the website was plagued by bugs upon its launch in late 2013. Users experienced hour-long delays, broken menus and glitches, Verge reports—with only six people able to actually enrol during the first 24 hours.