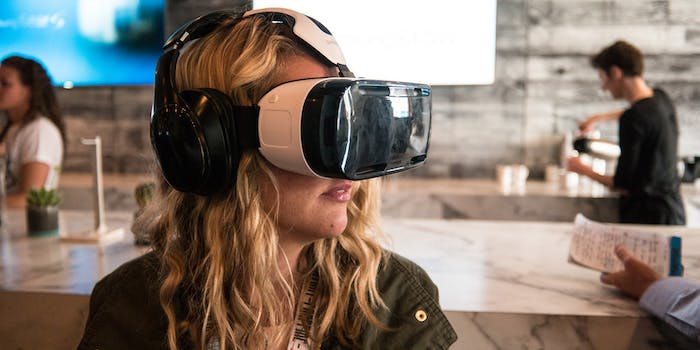 Virtual reality has one major hurdle before proponents can claim that it’s a fit for everyone: motion sickness. Researchers at Purdue University think they may finally have a solution to that horrible “sea sick” feeling some VR adventurers feel when they strap on one of those amazing VR headsets, and it’s something we’re all born with. Yep, a virtual nose may be the only thing you need.

Motion sickness occurs when the visuals your eyes are taking in don’t match the movement signals your brain is getting from your inner ear. It’s sort of like your brain is arguing with your eyes, and both think they’re right. You don’t normally feel this sensation when watching something like a TV show because your eyes are given additional context—the static objects also in your field of view—but the same isn’t true of VR.

If you’re prone to a bout of nausea and dizziness during a long car ride, plane takeoff, or boat trip, there’s a good chance you’re going to experience something similar during your foray into a virtual world. Your eyes tell you that you are moving about a “real” space, but your brain disagrees and your lunch may decide to make a return visit to your lap. 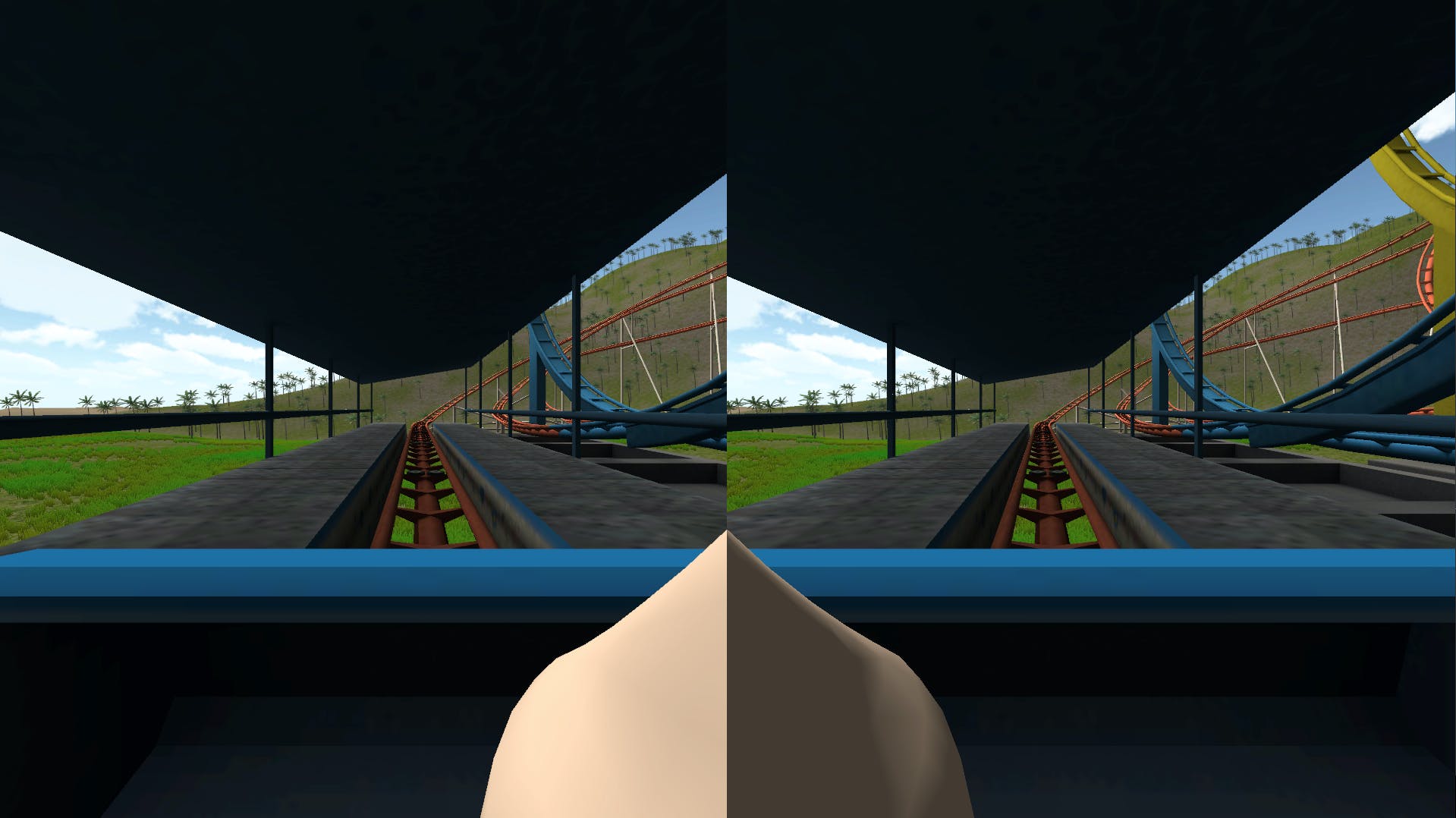 Purdue’s researchers decided that the easiest way to give a person’s brain the context it might need to keep this type of nauseating situation from happening was simply to add a virtual nose to VR software itself. Subtly placing a digital model of a nose between the player’s “eyes” is meant to give the player a static reference point, and testing shows that it works.

Researchers gave test subjects several trips into VR to see how quickly they would feel ill, with one group of testers equipped with the virtual nose and the other without. Both simulations—a relaxing virtual trip to Tuscany and a stomach-churning roller coaster—were more tolerable when the user had a virtual nose. Interestingly, after the debriefing, most testers admitted that they didn’t even notice that the nose was there, but they benefited from it anyway.

Some users still found themselves getting sick from the experience, but the overall numbers were extremely promising and offer hope for those of us who can’t venture into VR without taking along a barf bag.