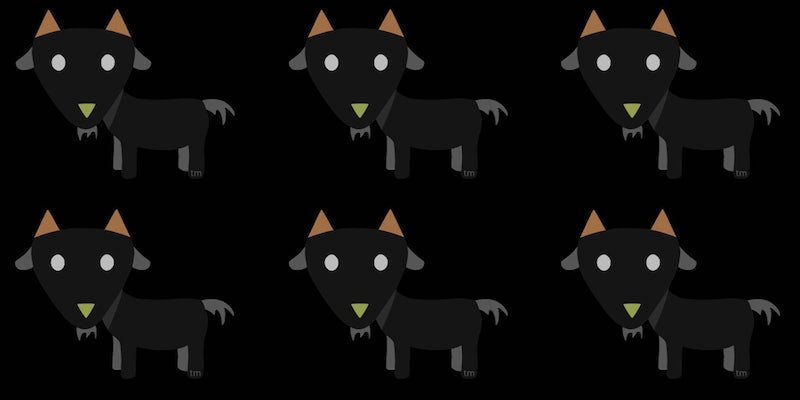 Someone is upset with news-aggregating website Voat, and is hitting it with distributed-denial-of-service attacks. Blame the Reddit rival’s sudden rise in relevance.

As of publication, the site is online, but some users are being greeted with a message that reads: “Voat is currently being kicked by a Botnet.”

The maintenance on our servers ended several hours ago, but we are still being hit with a layer 7 DDoS attack as Confirmed by CloudFlare.

A DDoS attack occurs when a group of people or bots flood the servers of a website with external communication requests, making a website completely unusable. It’s also been an odd week for news-aggregating sites in general. The biggest one, Reddit, has just come off the heels of a massive user revolt, and the resignation of its interim CEO Ellen Pao. While Reddit was in the midst of a civil war, Voat did come up often as a popular alternative for users to find refuge in.

Voat boasts itself as a direct Reddit alternative and competitor, but with relaxed censorship rules. Excluding subjects that are illegal, like child pornography, users can post pretty much whatever they want on Voat’s various “subverses.” In some ways this can be good, in other ways it can be terrible.

Either way, no group has come forward claiming responsibility for these DDoS attacks. And it doesn’t look like it’s going to stop. In a post, the site has upped its level of security, leaving many third-party apps useless. Theories are flying on the comments section of its post confirming the attacks, blaming supporters of Reddit and even Pao herself.

Regardless, Voat has jumped greatly in user traffic just within the last few months according to Alexa. And it’s very likely that these DDoS attacks will only bring greater attention to Reddit alternative.