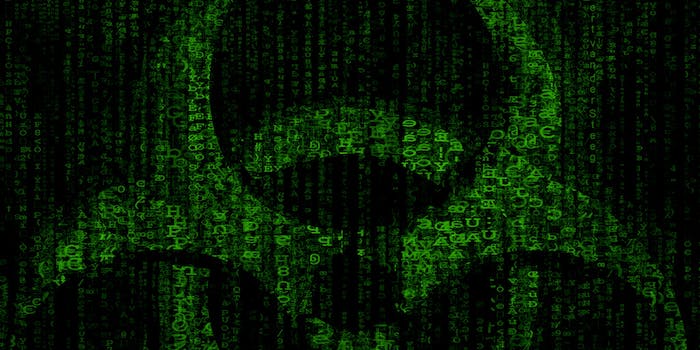 Security researchers have found a virus that gives hackers the ability to download malicious software and access files on your computer.

A new virus has been discovered that allows hackers in China to spy on infected computers, reported the anti-virus software company Intego.

According to the blog of security consultant Graham Cluley, the virus infects Macs through a java applet inserted into compromised websites.

In order to gain access to Macs, the virus exploits a Java security loophole that was recently patched (meaning now would be a good time to make sure your Java is up to date).

The virus, called “Mac OSX/Tibet. C,” is a new variant of the well-known Tibet virus. It is the first variant to be identified in the past year.

According to Cluley, similar attacks have been used to go after officials in the Tibetan government.

“This isn’t financially-motivated malware,” wrote Cluley. “This is plain and simple espionage.”