Here are the 3 people killed in the Planned Parenthood shooting

A police officer, an Army veteran, and a mother of two were among those killed on Friday.

The three victims of Friday’s Planned Parenthood shooting in Colorado Springs have been identified by the police and their families.

In addition to the Garrett Swasey, the police officer killed in the line of duty, two murdered civilians were identified by their families. Both were married with two children.

The alleged shooter, Robert Lewis Dear, 57, is scheduled to appear before a judge on Monday. Dear surrendered to authorities after a deadly five-hour siege on Planned Parenthood‘s clinic, police said.

While not commenting specifically on Dear’s motives, Vicki Cowart, president and CEO of Planned Parenthood Rocky Mountains, decried the “continued attacks against abortion providers and patients, as well as law enforcement officers” in a statement to the media. 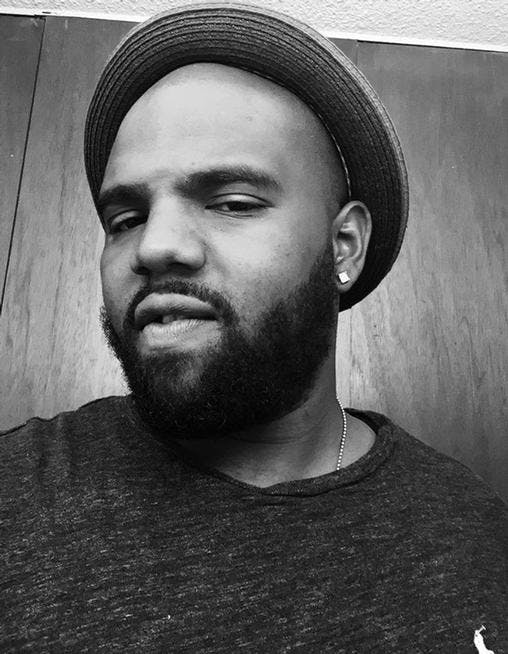 Ke’Arre Stewart, a father of two girls, was identified by his family as one of the three people killed in Friday’s shooting. After he was shot, Stewart reportedly ran back into the clinic to warn others to take cover.

An Army veteran who served in Iraq, Stewart, 29, was stationed at Fort Hood in Texas, where he attended high school. He is described by friend Amburh Butler as a “caring, giving, funny, and just a damn good person.”

His friend Eric Cross Sr. told the Denver Post on Sunday that Stewart was a smart, stand-up guy. “He loved his daughters to death. He would do anything for them,” Cross said. “…He always wanted the best life had to offer for him and those around him.”

Butler started a GoFundMe account for his family. As of Monday morning, the campaign has raised around $12,500. 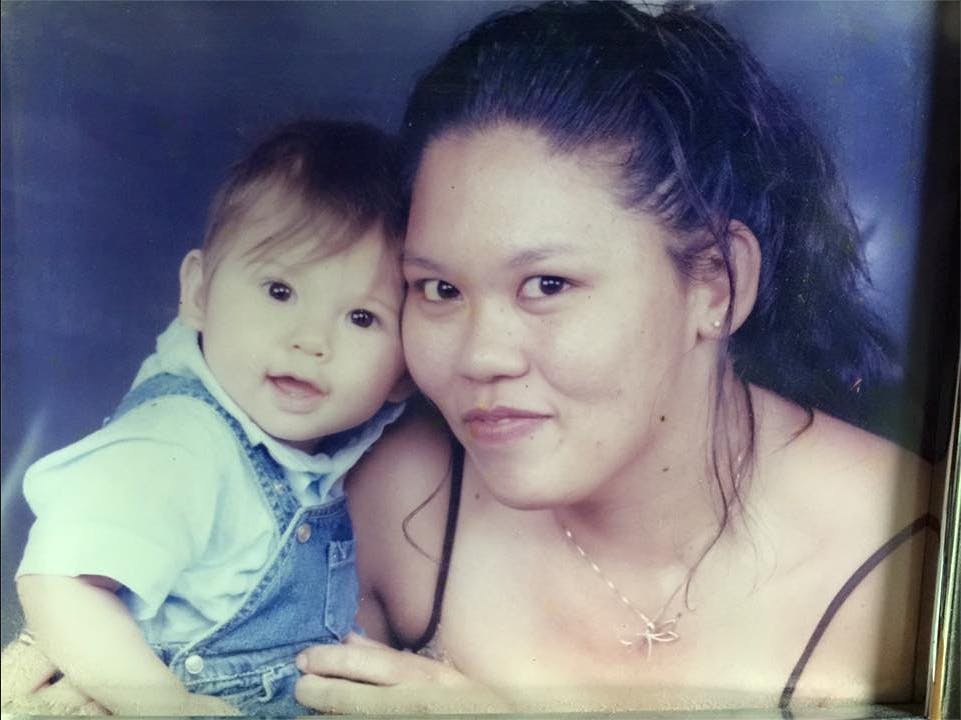 Jennifer Markovsky was identified by her father as one of the Colorado Springs shooting victims on Sunday. The 35-year-old married mother of two was accompanying a friend to Planned Parenthood on Friday when she was shot and killed, the Post reported.

Markovsky was a native of Waianae, Hawaii. Her father, John Ah-King, described her death as a “senseless shooting.”

“Life was too short my beloved daughter,” Ah-King wrote on Facebook. “I was waiting to see you soon, I’m going to miss you, my [memories] of you will live on in my heart and mind!” 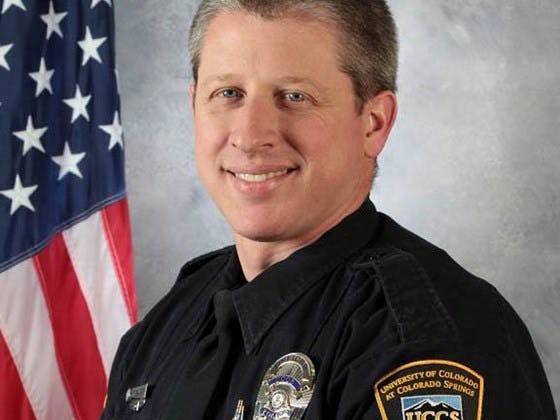 Garrett Swasey, 44, was named Saturday as the officer slain during the shooting. His seniors identified him as a six-year police officer at the University of Colorado in Colorado Springs. The school’s chancellor said that Swasey rushed toward the scene “in support of an officer under fire.”

Swasey was an elder at the local Hope Chapel, an accomplished former U.S. figure skater, and a married father to a 6-year-old daughter and 11-year-old son.

In a statement Sunday, his family said they would cherish memories of Swasey “tossing the football to his son and snuggling with his daughter on the couch.”

“His greatest joys were his family, his church, and his profession,” the family said. “Helping others brought him deep satisfaction and being a police officer was a part of him.”

A YouCaring page for Swasey’s family had raised nearly $97,000 by Monday morning.