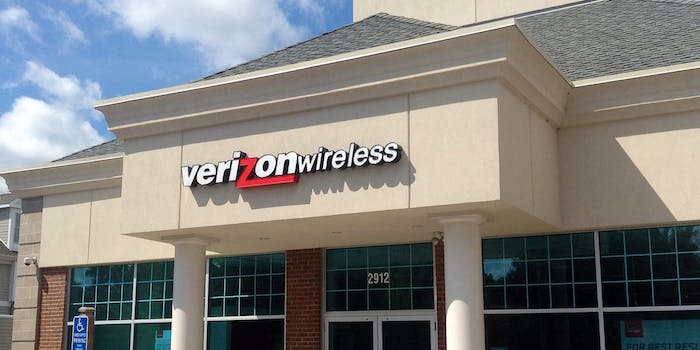 The days of two-year contracts might finally be coming to an end.

Taking a page out of T-Mobile’s book and killing off one of the cell phone industry’s longest-held traditions in the process, Verizon Wireless has announced a new set of plans that don’t require contracts and don’t incorporate carrier subsidies on new devices.

If you’re in need of a device to go along with one of these new plans, you have two options: Either bring your own device that you purchased elsewhere, or buy one from Verizon at full price or on a payment plan. As Verizon explains:

New Verizon customers who want to take advantage of the new plan may do so by buying a new smartphone using Verizon’s device payment option, formerly known as Verizon Edge, or by paying the retail price. Current customers can keep their existing plan or move to the new plan, with some restrictions.

What you definitely won’t be getting is a carrier subsidy—a discount on the full price of a device in exchange for signing a service contract—and that means you can change your plan whenever you want. It also means you pay the full amount for any phone you might have your eye on.

It’s a pretty big change from the way both Verizon and other wireless carriers have operated in the past, but it’s also much easier to understand than the rat’s nest of charges that come along with many smartphone contracts.