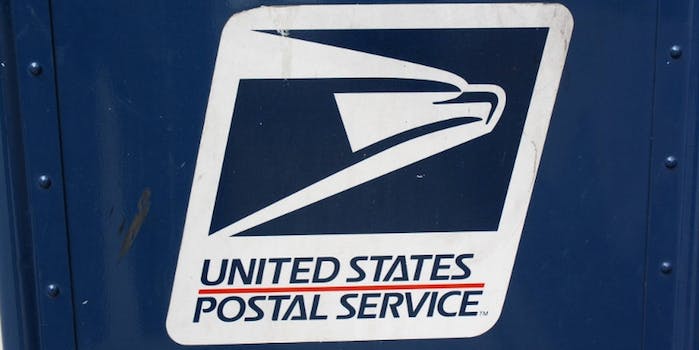 The department has already helped in major FBI investigations.

The U.S. Postal Inspection Service is expanding its presence online, targeting dark net drug dealers and their use of snail mail in distributing their goods across the country.

“Candidates shall have demonstrated experience in using cyber intelligence tools and software tools to actively search and mine the publicly available Internet and the dark net/deep web,” the job duty section on one listing reads.

The analyst or intelligence researcher will aim to seek out “pattern of life” data “in an effort to determine physical attribution of an internet identity.” In other words, they’ll be in charge of digging through information that can be used to uncover the individuals behind online drug dealing networks.

To acquire the information, applicants are required to have skill in “evaluating Internet information from social media, chats, forums, dark net, Tor network, news feeds, internet relay chats and other sources of data openly available on the Internet.” These sources will be used to find out email and IP addresses, location data and Bitcoin. This is then to be compiled in a report which can be used as actionable intelligence by law enforcement agents.

The strategy has been successful so far. Motherboard reports that UPSIS was part of the multi-agency and international Operation Hyperion that has already resulted in the prosecution of a heroin dealer.

However, the USPIS cybercrime program is as motivated by defensive maneuvering as it is about taking the offence. The department is also responsible for “investigating and protecting the organization’s digital and information assets from intrusion and data exfiltration.”

In 2014, USPS suffered a major breach during which the personal information of 800,000 employees was stolen. No financial or banking information was compromised, but a large of portion of the sensitive information accessed disclosed the identities of staff who had gone through security clearance. Paul J. Krenn, USPIS’ national public information officer, told Motherboard by email that the department’s expansion was a result of the breach.