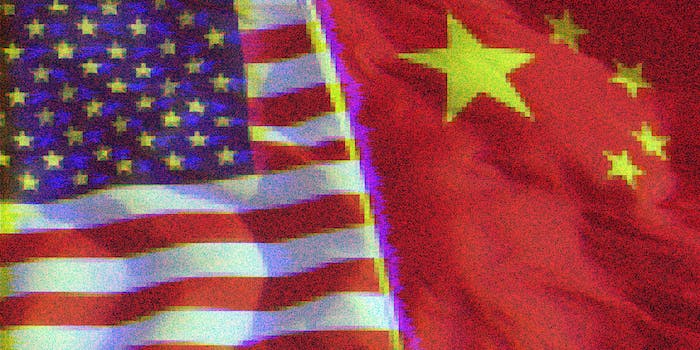 The two countries will conduct a joint exercise next spring to test their cooperative efforts.

U.S. and Chinese officials this week agreed to specific guidelines for their joint effort to combat cybercrime, building on a landmark agreement reached in September that experts hope can stem the tide of cyberattacks crippling American businesses.

As part of the September deal, China for the first time pledged to work with the United States to investigate criminal behavior in cyberspace, something that it has consistently avoided doing, given the pervasive reliance on intellectual-property theft in its economy.

At the meetings in Washington, the two governments agreed to conduct a “tabletop exercise” to test their protocols for jointly investigating cybercrime. During the exercise, scheduled for spring 2016, “both sides will assess China’s proposal for a seminar on [combating] terrorist misuse of technology and communications, and will consider the U.S.’s proposal on inviting experts to conduct network protection exchanges,” according to an Obama administration statement.

China and the U.S. also committed to formalizing the cyber hotline that they discussed in September, promising to do so before the next meeting of senior officials.

“The primary objectives of the dialogue were to review the timeliness and quality of responses to requests for information and assistance with respect to cybercrime or other malicious cyber activities and to enhance cooperation between the United States and China on cybercrime and related issues,” the administration statement said.

China’s hacker army has besieged U.S. corporate and government networks in recent years. U.S. officials privately blame China for the devastating Office of Personnel Management data breach. China reportedly arrested several supposedly independent hackers for the data breach in September, but it remains unclear whether they were truly responsible or whether Beijing ordered the attack.

Experts believe that the threat of U.S. sanctions brought China to the negotiating table for the historic cybercrime accord, which does not address cyber espionage like the OPM hack but could still dramatically curtail attacks on American businesses if China lives up to its commitments.

Photo via CDC Global/Flickr (CC BY 2.0) | Remix by Jason Reed