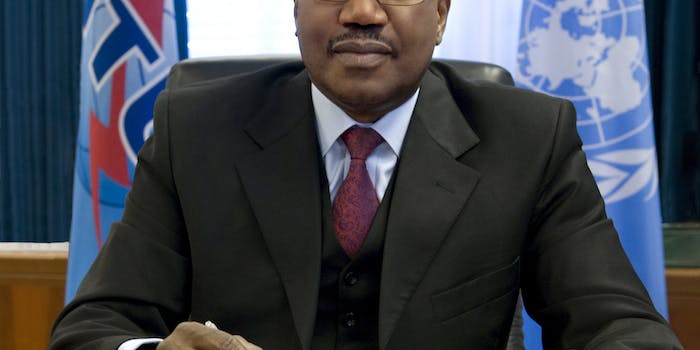 The U.N. is not taking over the Internet

Rumors that a small U.N. agency called the International Telecommunications Union could be given the power to regulate the Internet and invade users' privacy aren't all they're cracked up to be.

It looks like there’s one less threat to the Internet to worry about.

Despite an earlier scare that the United Nations was attempting to create a “Code of Conduct” to regulate the Internet, recently leaked documents show the situation isn’t quite as bad as it appeared.

The worry was that the International Telecommunications Union, a small U.N. agency, could be given undue powers to enforce cybersecurity and spy on user activity. The proposal was backed by countries with terrible records of preserving Internet freedom, including China and India, though opposed by the U.S.

But leaked ITU documents, though vague, never mention plans to alter the structure of the Internet. Of course, whenever any laws that could affect the Internet are vague, there is potential for misuse.

Hamadoun Touré, the ITU’s secretary-general, totally dismissed the idea that his organization had any designs on a power grab.

It “isn’t even on the table,” he said. “There is no single reference to Internet governance in the preparation document.”

Of course, if he were aiming to take over the Internet, that’s probably exactly what he’d say.