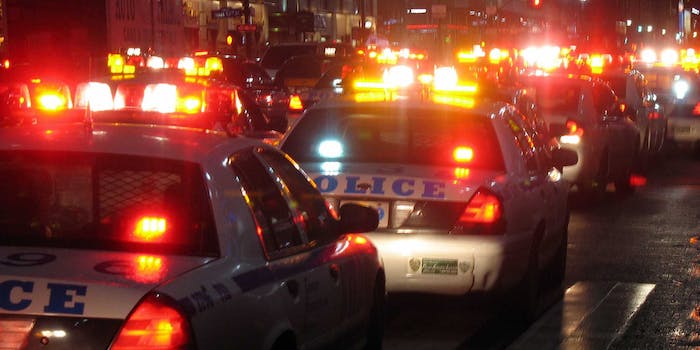 Police forces in the U.K. are trying a controversial new approach to tackle the expected uptick in drunk driving cases during the holiday season. Beginning this month, the police departments of Sussex and Surrey will tweet information about those arrested for impaired driving, including their names and where and when they were pulled over.

The tactic is intended to shame drivers so they don’t re-offend, but raises questions about the effectiveness and privacy implications of pinning a modern day “scarlet letter” to individuals accused of drunk driving before they have been found guilty in court.

“There is no excuse for driving while over the limit or after taking drugs but there remains a small minority who refuse to believe that the law applies to them,” said Superintendent Jane Derrick, the Head of Road Policing across Sussex and Surrey.

This year’s method closely mimics a similar approach taken by the Staffordshire police force last year, for which that department came under heavy scrutiny. However, no legal action was taken in the Staffordshire case, paving the way for the Sussex and Surrey police to pursue the twitter shaming approach.

Public shaming tactics have been deployed on this side of the pond as well, though it doesn’t seem any U.S. police departments have taken to social media to address the problem of driving under the influence. It will be interesting to see if this new police tactic catches on and whether twitter can be a useful tool for reducing crime. But if similar attempts in the past are any indication, we shouldn’t hold our breath.