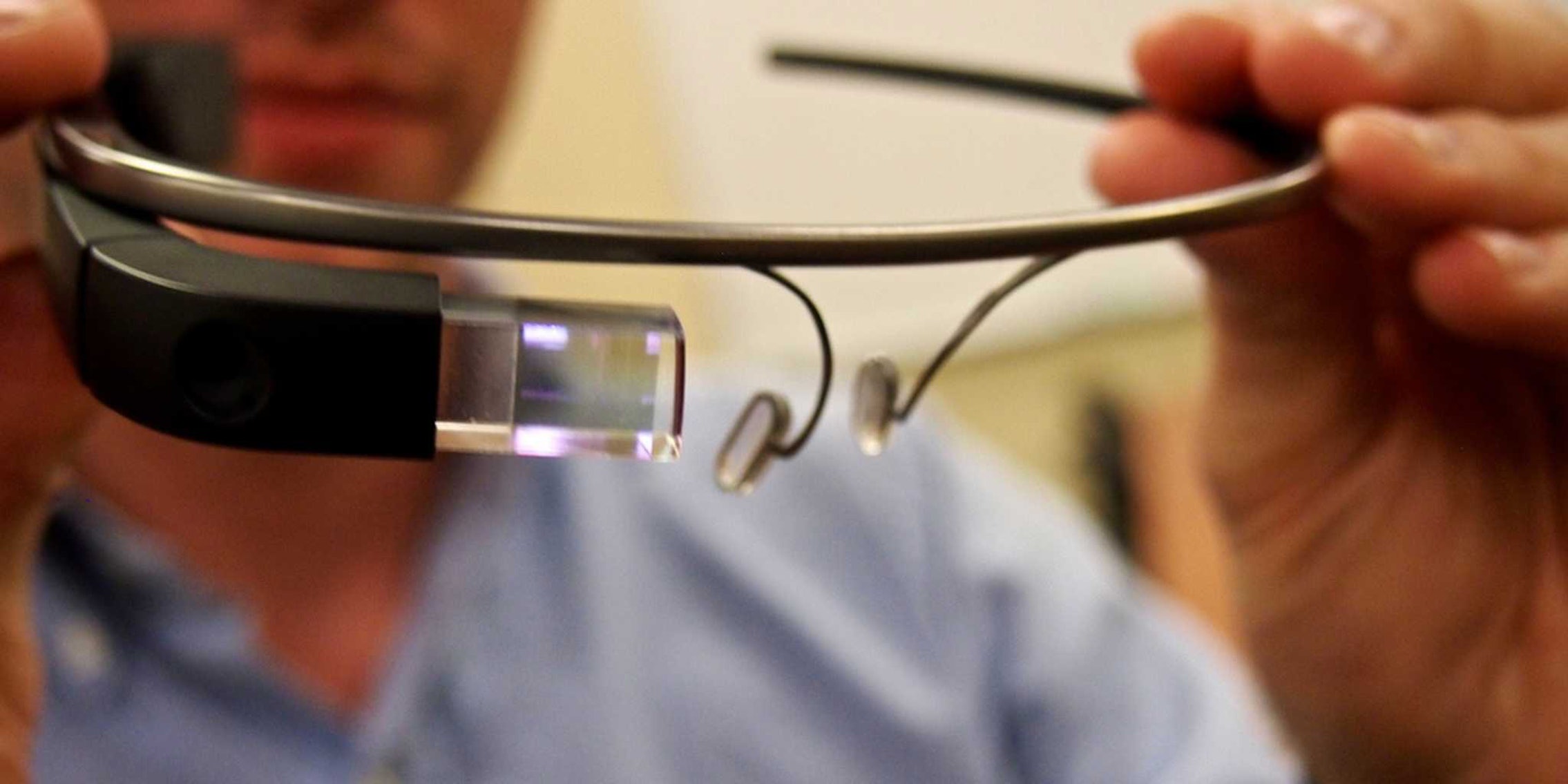 Wearing Google’s Glass headset in public will get you some strange stares pretty much anywhere other than Silicon Valley, and now the goofy glasses can also get you kicked out of a movie theater—at least in the U.K., that is. The high-tech specs, which have inspired plenty of privacy worries, are now fighting an uphill battle against piracy as well.

The U.K.’s Cinema Exhibitors Association has decided that it’s not on board with Google’s fancy eyewear thanks to the devices’ ability to record anything the user is looking at, including a blockbuster on the big screen. That’s a huge issue for theaters, as bootlegging movies is one of the biggest threats they face, and the relative ease with which Glass headsets can record video makes it particularly challenging to police.

Theater employees are being trained to spot someone who might be using Glass to record a film, with guides that point out the areas of a venue most often used by those doing the recording. Noticing a Glass-wearer isn’t particularly challenging when they’re alone, but as pirates often use center seats with people on either side of them, it becomes a bit more challenging.

The funny thing here is that Glass has notoriously horrible battery life, and even a fully-charged pair can’t record video for more than an hour before running out of power. Still, the fact that they can record video in the first place is the real issue here, and certainly warrants the action taken by the U.K.’s cinema association.

This could just be the tip of the iceberg in regards to places where Glass isn’t welcome. Virtually any location where recording equipment is prohibited—like major sporting events and stage performances—could make a case for banning Glass.

Not surprisingly, Google’s own guidelines urge Glass users to comply with requests for them to be turned off or removed when possible, as the company’s futuristic creation has started many conversations around the role technology plays in our daily lives and the privacy of others.