The first Ubuntu phone is here, and it’s lame

A phone that is so middle of the road it could be arrested for loitering.

Your options for a new smartphone platform are remarkably slim—iOS, Android, maybe Windows Phone, and I guess we’ll throw BlackBerry in, too. Canonical, the company behind the open source Ubuntu platform, wants to make its own mark on the smartphone market, and after years of chatter it looks like we’ll finally get to see the launch of an actual Ubuntu smartphone. Unfortunately, it seems that the long-awaited debut is a bit of a soft ball.

Well, “soft ball” might even be a bit generous. The phone that will be carrying the Ubuntu flag for the first time is, in some ways, actually a step backward from the iPhone 4—yes, the iPhone 4, which was released in 2010. It’s called the Aquaris E4.5, and it’s not even really what fans of the Ubuntu platform probably had in mind. It’s actually an Android handset from Spain’s BQ that is being given a special “Ubuntu Edition,” and the specs aren’t exactly impressive. 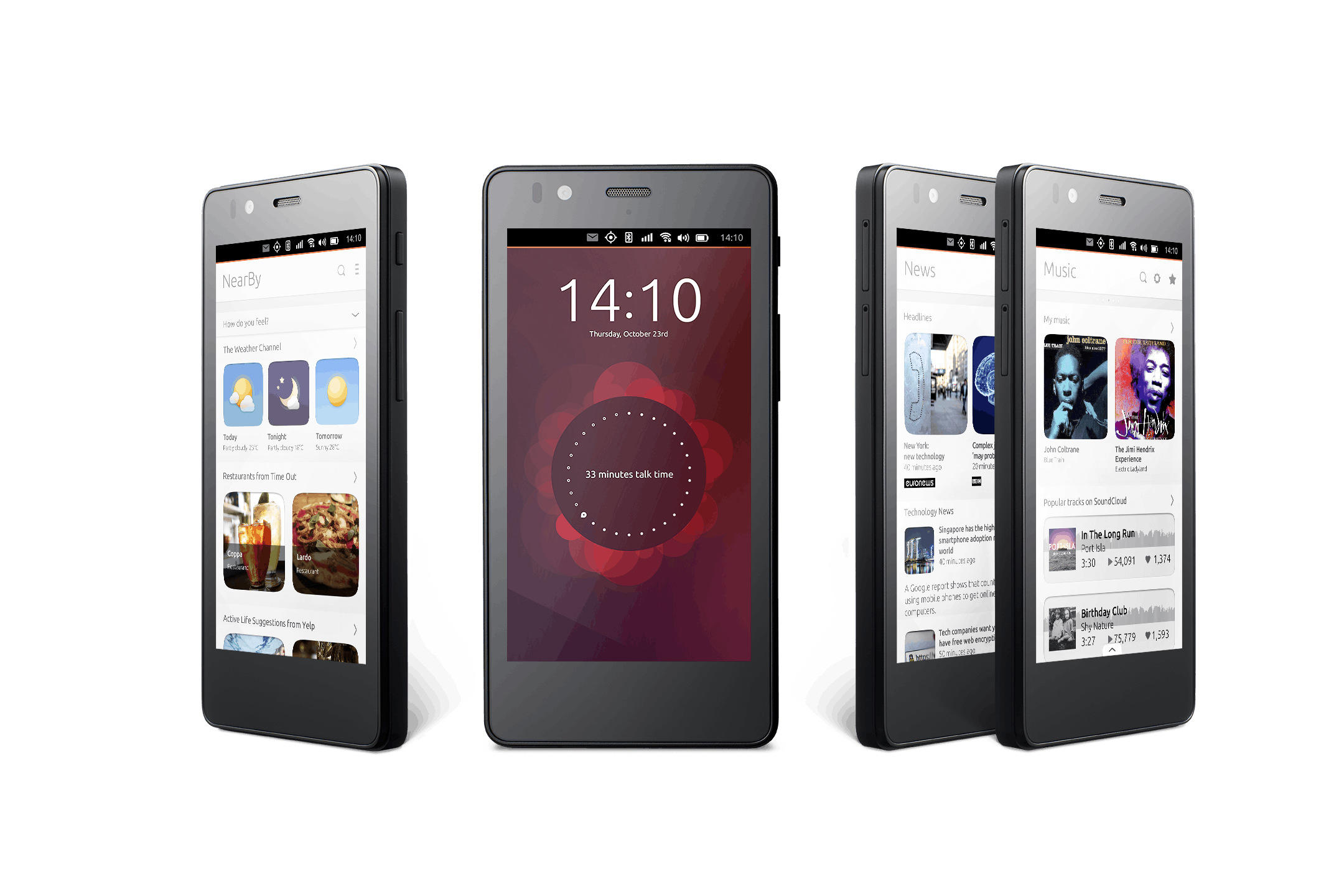 Let’s start with the good stuff: It sports a 4.5-inch multi-touch screen and a respectable 8-megapixel rear camera and 5-megapixel lens on the front. That’s pretty much it.

The list of negatives is a bit longer: That totally adequate 4.5-inch display measurement hides the more important number, which is a 540 by 960-pixel screen resolution. That’s actually 96,000 fewer pixels than on the iPhone 4, and they’re stretched across a screen that’s a full inch larger. Add to that a mid-range 1.3GHz processor, 1GB of memory, and just 8GB of built-in storage (expandable by a not-included microSD card, of course) and you have a phone that is so middle of the road it could be arrested for jaywalking.

This might not have been such a let down if it weren’t for the fact that Ubuntu phones have been in the pipeline for a long, long time now. In February of last year, Canonical made big promises about the future of Ubuntu phones, noting that they’d arrive in 2014 (they didn’t) and that the platform would ship on “the latest hardware” (it definitely isn’t). That’s two broken promises in the same press release, which is actually a pretty impressive feat, but it certainly won’t make the phone any more attractive to would-be buyers.

As though that weren’t all bad enough, manufacturer BQ doesn’t have a plan on how to get the phones to anyone outside of Europe. The first crop of Ubuntu-equipped E4.5s will be sold in short bursts, rather than simply allowing interested parties to purchase one in a normal manner. These flash sales are being used to drum up hype in the same way companies like OnePlus have used them, creating a false sense of exclusivity around a device that not many are lucky enough to catch when it’s actually for sale.

The difference here is that the OnePlus One and other phones that are sold in this way are highly desirable devices with top-of-the-line specs and lots of potential. The same certainly can’t be said for the first Ubuntu smartphone, which will debut as a mid-range option at the absolute best, and in an extremely limited market to boot.

Ubuntu may indeed have a bright future on smartphones, but this first step is more like a stumble.