In India, Uber steps up passenger safety with SOS button

A button is better than nothing, that's for sure.

Uber began testing an SOS button that contacted local authorities in an emergency for riders in India in February after the alleged rape of a passenger last year. Now, the company is expanding that safety service to provide comprehensive location data directly to police.

With SOS Alert, whenever a passenger taps the button, they’ll be connected to law enforcement, and Uber will send their ride data, including passenger name, driver name, car information, and location, to a control room in the police station on a computer provided by Uber. 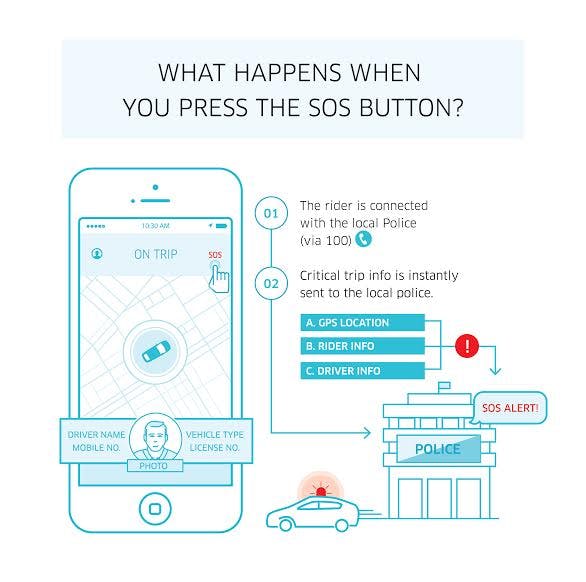 In a blog post, Uber said it beta-tested this feature in Kolkata, and is in “advanced discussions” with other cities across the country.

This feature is still only available in India, and there’s no word yet on when an SOS button alert system will be rolling out to more countries. In order to fully integrate the SOS Alert system, Uber will have to work with local authorities and install tech directly in police departments, which could prove challenging. But it does show that the company, which has come under serious scrutiny over rider safety, is perhaps starting to take things a bit more seriously.