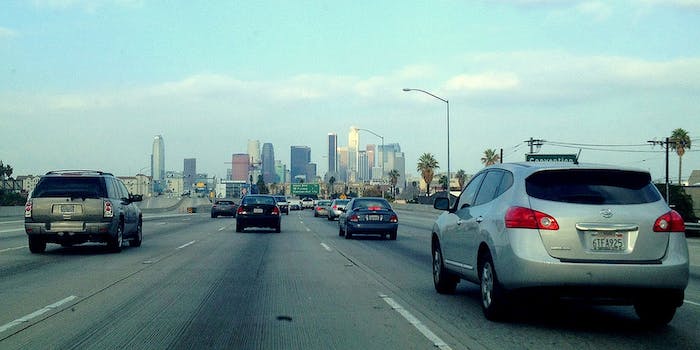 The company is putting some blame on typos.

In Uber’s customer support system, there are thousands of tickets that contain the words “rape” and “assaulted,” BuzzFeed reports. Uber claims those numbers largely overstate the actual number of rape and sexual assault claims on the platform between December 2012 and August 2015, with five and “fewer than” 170, respectively.

Screenshots provided to the publication show that when customer service agents search for those words, thousands of results pop up from feedback received about drivers and passengers.

Uber is reportedly trying to find out who leaked the screenshots to the company. After the investigation was published, Uber provided explanations for the internal numbers that significantly differ from what Uber reports to the public, which include names or emails that include “rape,” or people emailing about sexual assault complaints they saw in the media.

Riders routinely misspell “rate” (as in the fare) as “rape”, or use the word “rape” in another context. For example, “you raped my wallet”;

Any email address or rider/driver last name that contains the letters R, A, P, E consecutively (for example, Don Draper) are included. After analyzing the data, we found more than 11,000 rider names and 17,500 rider emails with the letters “rape”;

The results also showed tickets from passengers who got into cars not on the Uber platform, or who were discussing unsubstantiated media reports of sexual assaults.

Uber’s customer service representatives are responsible for determining whether a case is serious enough to be escalated to law enforcement. And as BuzzFeed notes, the huge number of complaints or responses including the words “rape” or “assault” show just how much responsibility the representatives are expected to shoulder when investigating rider issues, and determining whether or not law enforcement and Uber’s upper management should hear about them.

Controversy around Uber’s safety, especially in regards to sexual assault and other types of violence, has already raised eyebrows. A number of stories and public complaints make it seem like the public numbers Uber decided to share may not reflect the real number of claims the company has received.

Update 8:57am CT, March 8: Zendesk, which supports Uber’s customer service portal, contacted Uber to say the company’s claims of the letters “r-a-p-e” appearing in the middle of someone’s name would not appear in a search for the phrase “rape.” Uber apologized for an “imperfect (and fictitious)” example.