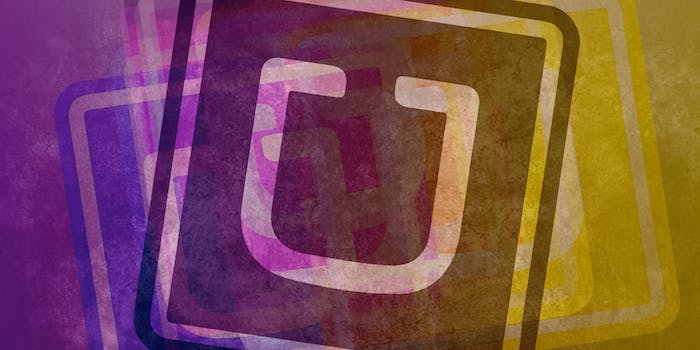 If you live in San Francisco or New York, a $10 to $15 Uber or Lyft ride doesn’t seem like much, especially when you don’t have your own vehicle.

But those little incremental charges add up, and if you’re not careful, you could be spending way more on transportation than you think. Sure, $10 might not sound like much for a quick trip home and the ability to avoid the late night bus crowd… but do it 100 times, and then you run into problems.

Pitstats wants to will help you keep track of all those trips. The app adds up the ride receipts in your Gmail from Lyft and Uber, and provides you with a visualization of your trips, including what months you spent the most money and where you took the most trips.

The numbers might come as a bit of a shock. At least they did for me.

I had no idea how many hundreds of dollars I’ve dropped on Uber and Lyft in just the last year. After giving up a car, it’s easy to justify using an on-demand taxi service—but when examining the total rides instead of a receipt-by-receipt basis, it’s a gentle reminder to choose public transit more often.

The downside to this app is that it doesn’t include other services like Flywheel, Sidecar, or taxi services, and as of now, you must have a Gmail account to use it. But even without the other car companies, it’s easy to see how much of a dent Uber and Lyft make in your pocketbook.