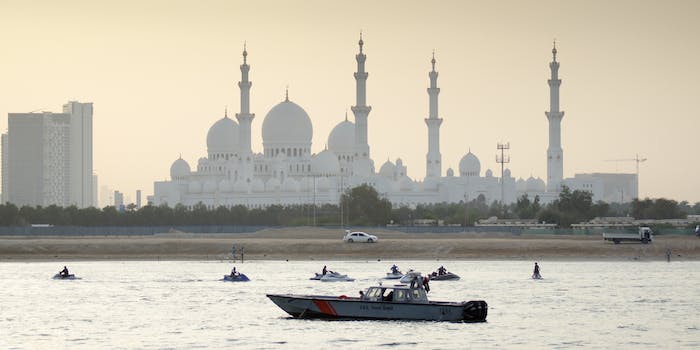 UAE to create space agency, send probe to Mars by 2021

The UAE will make an attempt to reach Mars with an unmanned probe by 2021.

Not content with building the world’s largest indoor city in Dubai, the United Arab Emirates has unveiled plans to establish an official space agency, with the goal of sending an unmanned probe to Mars by 2021.

The UAE, which is already home to many of the modern world’s greatest architectural achievements including the Burj Khalifa, and a collection of man-made islands, says it has already invested $5.4 billion in space technologies. The UAE government owns a number of companies that need to put satellites into orbit, including Al Yah Satellite Communications, a TV broadcasting company, and Dubai Sat, a Earth mapping and observation system.

UAE Vice President Sheikh Mohammed bin Rashid Al Maktoum (who is also the Prime Minister of Dubai) said “Despite all the tensions and the conflicts across the Middle East, we have proved today how positive a contribution the Arab people can make to humanity through great achievements, given the right circumstances and ingredients. We chose the epic challenge of reaching Mars because epic challenges inspire us and motivate us. The moment we stop taking on such challenges is the moment we stop moving forward.

The UAE has been vocal about bringing a space agency to the Arab world since 2008. Its government did not state how much it expects the space agency and mission to Mars to cost, but President Sheikh Khalifa bin Zayed Al Nahyan did say “We aim for the UAE to be among the top countries in the field of aerospace by 2021.”