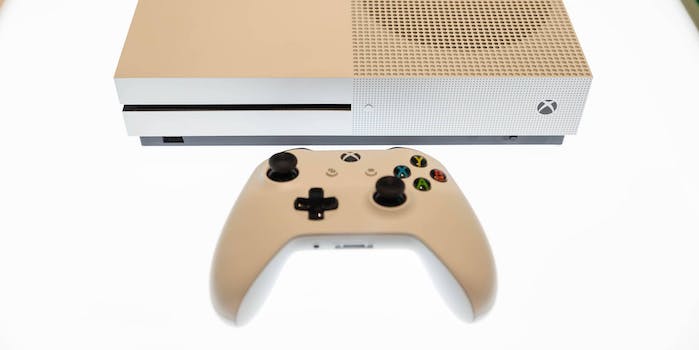 It's not just about tweets anymore.

Twitter is launching live streaming apps for Apple TV, Xbox One, and Amazon Fire TV in an attempt to extend its reach beyond 140 character tweets. The apps will stream the premium video content already available on Twitter including NFL Thursday night football, the NBA and other streaming Twitter content like top Tweets, Vines and Periscopes.

Anthony Noto the Chief Financial Officer at Twitter says the move will allow the social network to distribute content on a new platform. “These devices will bring Twitter’s live streaming video experience to life on the TV screen,” Noto said in a statement.

It’s the next stage for Twitter’s “second screen” strategy as the company tries to differentiate itself from Snapchat and Facebook, which are already dominating in the live streaming social media space. “Twitter has always been a great complement to TV, and now fans can enjoy even more premium video with live Tweets—and the best content on Twitter—right from their TVs,” said Noto. Viewers can access the content without logging into Twitter or having a pay TV subscription. “We’re excited to introduce this new experience to people, without requiring a paywall or having to log in to Twitter.”

The app won’t allow users to tweet or even view their timeline as some would expect, but it will integrate the Twitter interface in other ways. On Apple TV viewers can enjoy live premium video and check out Tweeted video clips through a seamless side-by-side video experience.

It’s interesting that Twitter would make this move now, especially as its competitors seem to be more focused on mobile devices. With Snapchat and Facebook both recently announcing new location based features that have huge implications for live events, yet leaving an opportunity for Twitter to step in and further carve its niche as the go to destination for breaking news.

The power of Twitter really does lie in distributing real time content as news is happening and better leveraging Periscope and Vine to make that possible, which seem to be what they are trying to do. But by focusing on TV instead of the little mobile devices in everyone’s hands, Twitter may be making moves in the wrong direction.