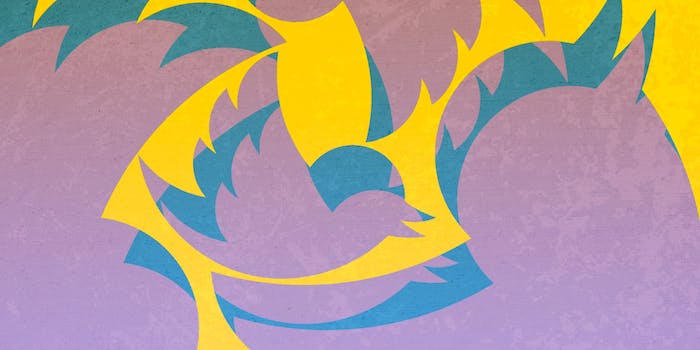 Despite reports to the contrary, Twitter’s brevity is here to stay. CEO Jack Dorsey told the Today show on Friday morning that the character limit capping tweets at 140-characters will remain in place.

The rumor that Twitter might extend the length to upwards of 10,000 characters, similar to the limit of direct messages, provoked widespread pearl-clutching among the Twitter faithful earlier this year. (If Twitter will extend the character limit why not just blog instead of tweet?)

The move was supposedly yet another effort in a long line of feature changes meant to attract and retain users.

Twitter has struggled to appeal to new users, and changes like algorithmic-based timelines that modify the fundamental Twitter experience are meant for people accustomed to Facebook’s habit of surfacing whatever the company thinks is important to them.

“[The 140-character limit] is staying,” Dorsey told Carson Daly and Matt Lauer. “It’s a good constraint for us. It allows for of-the-moment brevity.”

Dorsey also told Today that the company is changing “a lot,” and though he didn’t indicate what other changes are on the horizon, Dorsey confirmed the character limit is not among those proposed plans.

Twitter celebrates its 10th anniversary this month, and Dorsey claims that in the past decade he hasn’t blocked anyone. The company’s complete failure to deal with harassment and threats is one of its biggest problems, and frequently drives people off the platform.

Twitter often notes that it is working on implementing better tools for dealing with it, but if the CEO doesn’t feel compelled to block people, it might be difficult to understand how and where Twitter fails at safety.