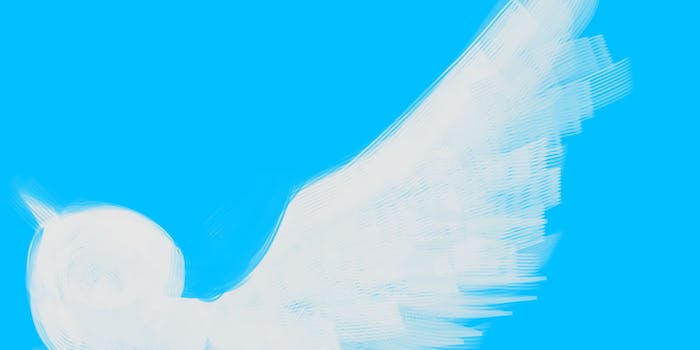 The actual number of censored tweets? More like a quarter million, researchers found.

Twitter “radically under-reports” censorship by Turkey, one of the world’s most prolific Internet censors, according to new research from the Association of Computing Machinery.

Rocked by domestic and international unrest as well as an increasingly authoritarian government, Turkey’s government has in recent years frequently turned to mass censorship as an answer to unsolved political problems.

Twitter, like its Silicon Valley competitors, complies with government censorship demands but says that it attempts transparency by reporting every blocked tweet that it legally can. This new research casts doubt on the trustworthiness of any of these reports.

“Our work establishes that Twitter radically under-reports censored tweets in Turkey, raising the possibility that similar trends hold for censored tweets from other countries as well,” the researchers wrote.

Twitter’s reports understate the censorship by two orders of magnitude. The true number of censored tweets reaches over 250,000 ACM found.

On the subject of Twitter censorship, this is a pretty interesting (and worrying) result. http://t.co/k7sYfZHmq4 pic.twitter.com/gqsFRtMHih

Turkey’s censorship has made software like the Tor anonymity network increasingly popular in the country, especially during times of unrest, when censorship spikes.

after seeing http://t.co/fCJrAphu5g i thot of this. does @jack believe UDHR applies to @twitter as well as govts? https://t.co/bbtEGKFkUF

Update 3:00 pm CT, Oct. 19. A Twitter spokesperson strongly disputes the study, saying “The researchers’ conclusions are false, and their methods are based on skewed data and wild speculation.”