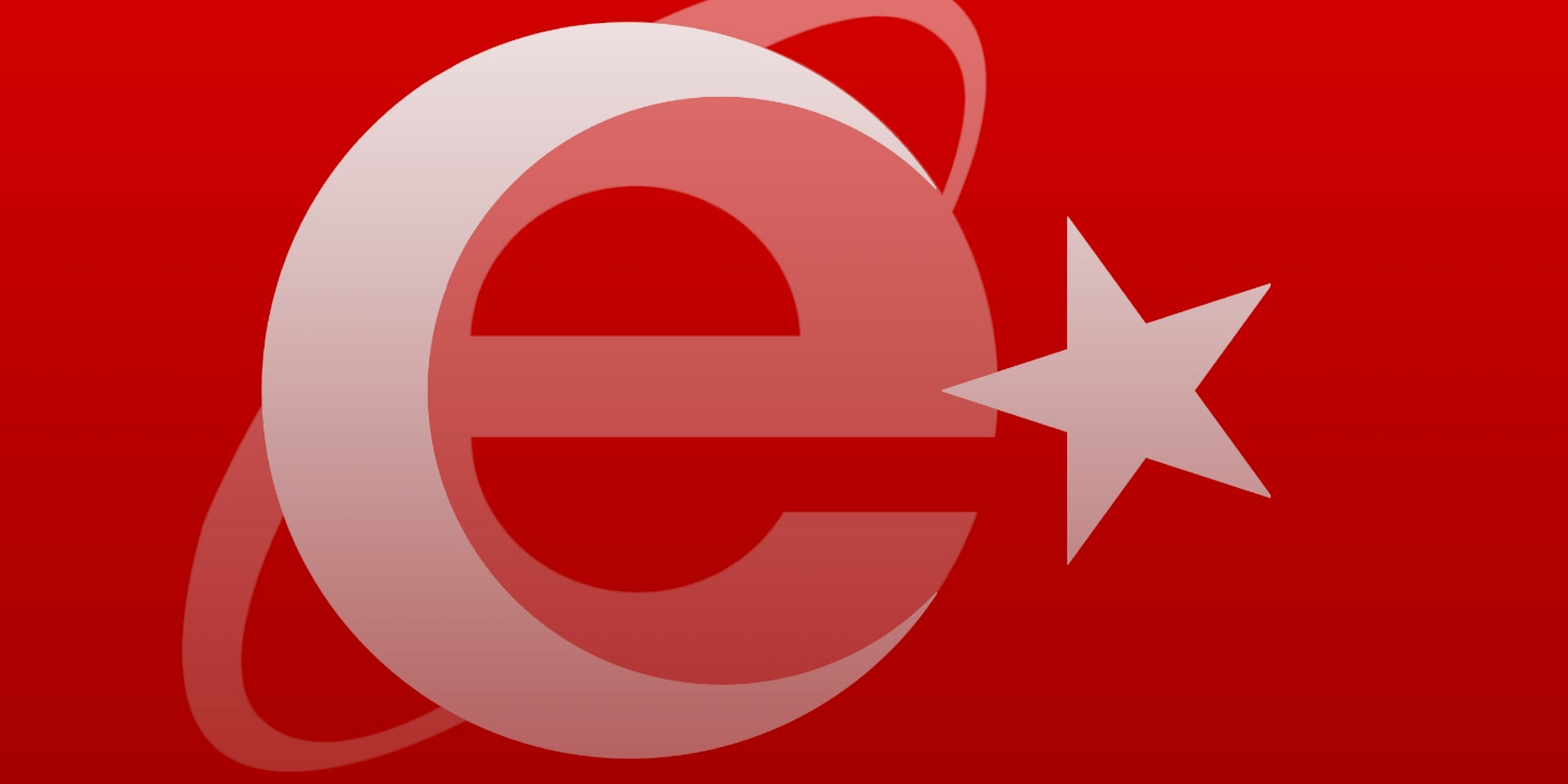 Turkey’s attempts at blocking social media platforms comes as no surprising. More and more frequently at times of domestic crises, the government resorts to all-out censorship. But the reason behind the Aug. 25th incident seems to be grounded in a different pretext: the war in Syria.

Since the beginning of 2016, Turkey’s government throttled access to social media sites six times, practically making them inaccessible for most users within hours of significant attacks on civilians that could lead to mass criticism of government incompetence:

Blocking access to social media websites by throttling their bandwidth is illegal. Even under Turkey’s notorious Internet Law which makes censoring easy for officials and companies, there is no legal ground to slow down internet traffic to specific websites.

By law, Turkish courts as well as the government’s internet authority (formerly TIB, now BTK) can only order access bans to a specific URL address or a domain. In none of the cases above was an order provided prior to the throttling. As insiders previously revealed to the Daily Dot, unofficial throttling orders are delivered to ISPs over telephone to leave no paper trail.

Researchers of @TurkeyBlocks, an independent group that monitors Turkey’s social media blocking and throttling practices, point to another possibility as to why this incident occurred. In their report on Thursday’s throttling, TurkeyBlocks details a recently passed “killswitch” amendment that allows the country’s internet authority to “partially or entirely” suspend internet access during “war, national mobilization, or similar conditions” on grounds of “public security and national defense.”

Next to suspending access, the same amendment also allows the authority to take over ISPs and control them directly. According to HaberTurk news, representatives of the Turkish communication sector pointed to the government’s “anti-terror” operations in Southeast Turkey as the real reason behind the amendment.

Last Summer, when Turkey launched a campaign of airstrikes against ISIS and PKK positions in Northern Syria and Iraq, 3G mobile internet access was taken down in most of Southeast Turkey for more than 60 hours. Initially claimed to be a technical failure by the providers, the network cut was later revealed to be under Prime Minister Ahmet Davuto?lu’s orders.

In the weeks that followed, journalists and human rights defenders in the region had difficulties providing visual updates about military operations in Kurdish towns like Cizre, Silopi, and Yüksekova. In addition to the network limitations, Turkey requested that hundreds of Kurdish Twitter accounts be censored and courts banned dozens of Kurdish news outlets.

The timeline of Thursday’s seven hour block coincides with Turkey’s current military operation in Syria—particularly, airstrikes targeting the regions where mainly Kurdish, U.S.-backed Syrian Democratic Forces (SDF) are present in the North of Jarabulus, Syria. While Turkish state media the underline humanitarian aid that Turkish Red Crescent provides to Syrians, Kurdish-aligned groups claim that Turkey’s airstrikes towards Kurdish forces cause civilian casualties. Observers believe that Turkey’s objective is more about striking down the political and military influence of Syrian Kurds than to put an end to ISIS’s reign of terror.

Last December, Human Rights Watch issued a condemning brief on “scores of civilian deaths” during military operations in Southeast Turkey. In April, Nils Muižnieks, the Council of Europe’s Human Rights Commissioner for Human Rights slammed Turkey’s “anti-terror” operations, questioning the legality of curfews in Kurdish towns and their damage to the local population. In May, UN Human Rights Chief Zeid Ra’ad Al Hussein urged Turkish authorities to allow independent observers and journalists to have unimpeded access to the region after “alarming reports about violations allegedly committed by Turkish military and security forces in South-East Turkey over the past few months.”

Update, 3:29pm CT, Aug. 27: This article has been updated to correct the name of the Turkey’s previous Prime Minister.