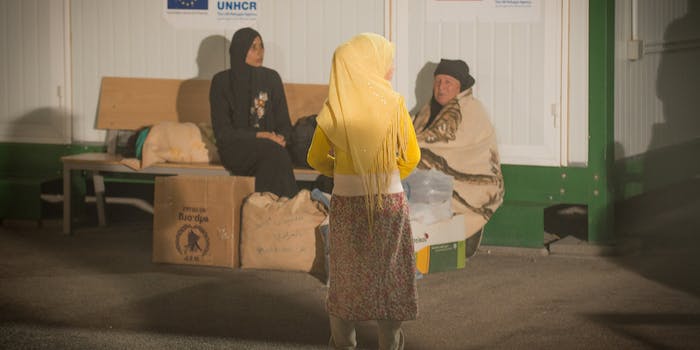 Body of another child refugee has washed ashore in Turkey

Nearly 3,000 migrants have died trying to cross the Mediterranean this year.

A 4-year-old Syrian girl’s body was found lifeless on a beach in Turkey on Friday, state media reports.

The girl, who has yet to be identified, is believed to be one of 15 Syrians who were on an inflatable boat that sank soon after departing the Aegean town of Cesme. The refugees were headed for the Greek island of Chios, according to the Times of India.

In April, a vessel bound for Italy from Libya capsized at night, killing up to 700 people.

According to the United Nations, more than 442,000 refugees and migrants have arrived in Europe via the Mediterranean so far this year; roughly 4,000 are arriving on Greek islands every day. An estimated 2,921 have died attempting the journey.

The European Parliament on Thursday backed plans for the relocation of an additional 120,000 refugees across the European Union.

As many as 500,000 migrants have crossed into Europe fleeing war-torn and poverty-stricken nations in the Middle East and Africa; the majority seek asylum from civil war in Syria, which has continued for over four years and claimed more than 220,000 lives.

“The suffering and risks for thousands of refugees and migrants are meanwhile increasing as uncertainty and a lack of information fuels desperation, raises the likelihood of further incidents, and stokes hostility towards people who have fled persecution and conflict and are in need of help,” the U.N. said in a briefing on Friday.