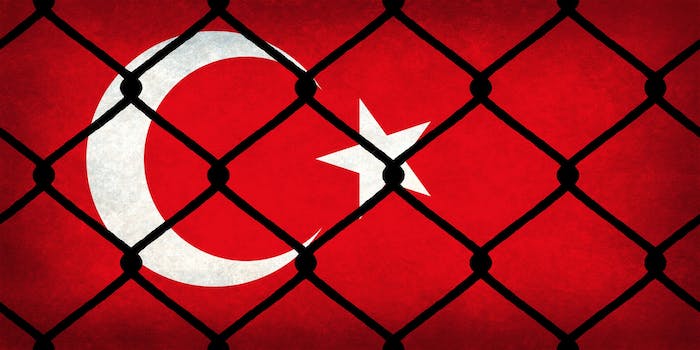 Turkey, despite being arguably the most secular majority Muslim country in the world, with lively and vocal citizens, also has an enduring dedication to online censorship.

The latest expression of the country’s urge to govern content has hit Turkey’s schools.

As of July 1, high school students nationwide have been forbidden by the Education Ministry from using social media tools such as Facebook and Twitter at school without explicit knowledge of their teachers, according to the English-language Hurriyet Daily News. They have also been banned from sharing photos, videos, and other files from within their schools with those sites without the express permission of their teachers.

The ban further restricts students from “insulting” fellow students and faculty. According to the Education Ministry’s decision, published in the Official Gazette, any students who elect to “molest, grope, or slander school employees, or who provoke or force others to do these actions and share them on social media, will receive temporary suspension from school.”

Turkey’s censorship is led by the country’s president, Recep Tayyip Erdoğan and his Islamic AKP, or Justice and Development Party. The June 7 elections saw the AKP lose its absolute majority in Turkish politics for the first time in over a dozen years, leaving their censorship regime intact but threatened.