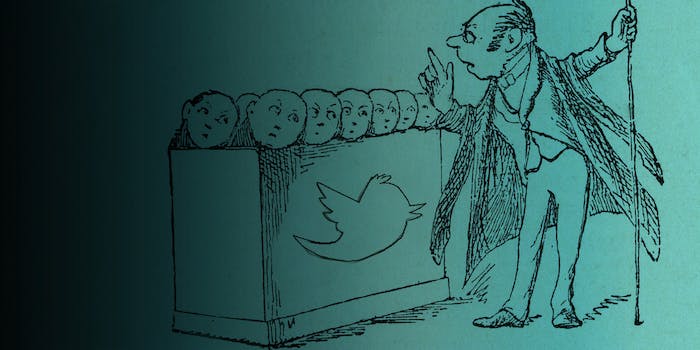 After 15 months and four trials, Turkey has decided that it's OK that some protesters tweeted.

Most of the nearly 29 Turkish Twitter users jailed for their tweets after a massive sting operation have been acquitted, according to local reports.

Accounts differ over whether it was 27 or 28 users who have finally been let go, more than a year and four trials after their original arrest. All were accused of “inciting others to break the law” with their tweets related to the Gezi Park protests in June 2013.

According to the Turkish paper Today’s Zaban, at least 38 people ended up detained for tweets around that time, though the rest weren’t charged. One man not acquitted, Egemen Çiynekli, was fined TL 8,100 ($3,600) for defamation.

Turkey has seen a drastic rise in online censorship since the protests, including countrywide bans on Twitter, YouTube, and tens of thousands of other sites. The former Prime Minister largely credited with instituting those bans, Recep Erdo?an, has since been elected president.