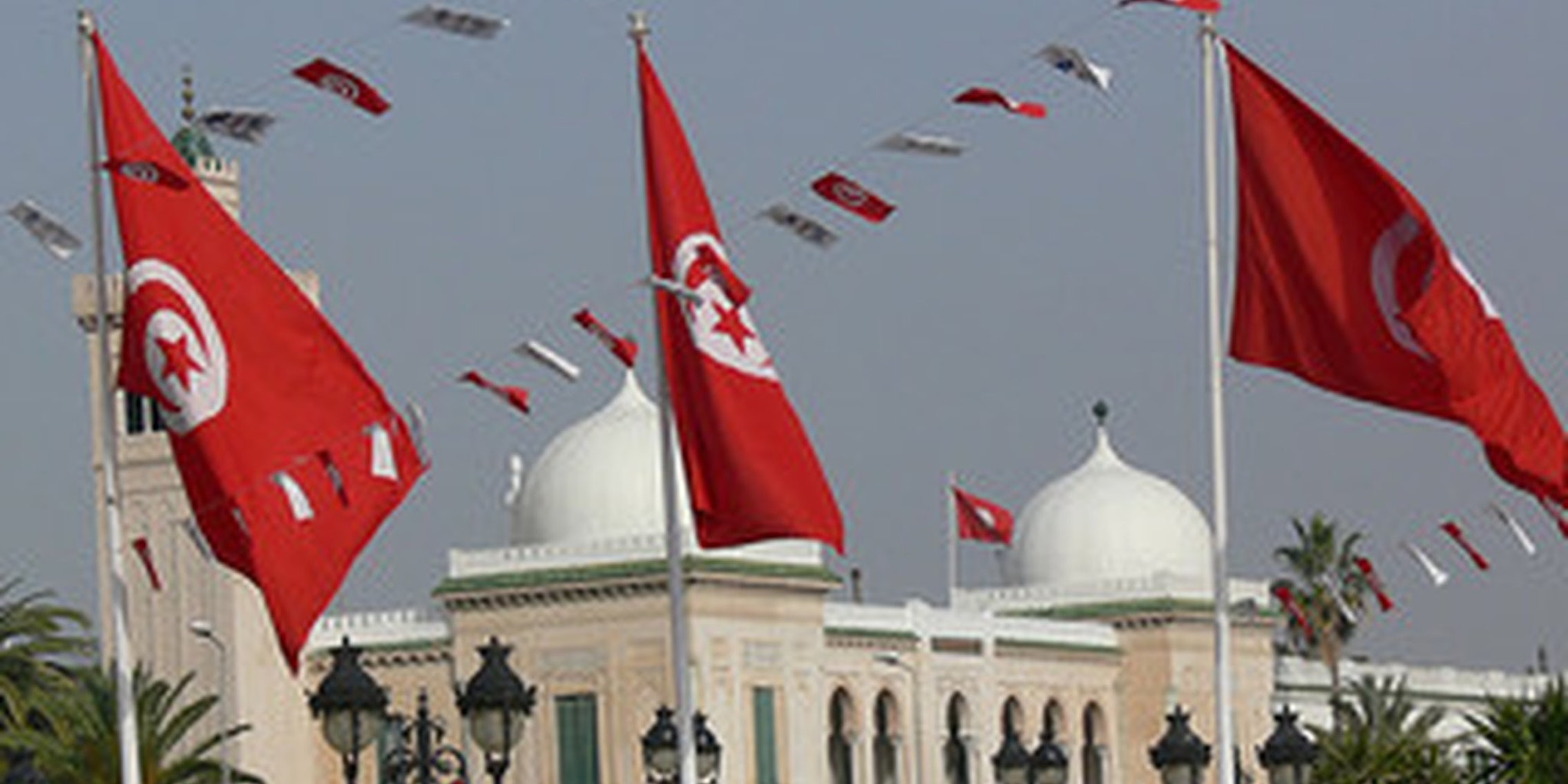 The country's communication minister pledged to end former president Zine al-Abidine Ben Ali's "push-button autocracy," but some Tunisians say they'll believe it when they see it.

Once known as an “enemy of the Internet,” the north African country of Tunisia has announced it will eliminate its remaining restrictions to online free speech.

“Tunisia will prove to the world that it has truly ended censorship,” said Mongi Marzoug, the country’s communications minister, at the National Forum on Internet Governance, held on September 4.

After Tunisia turned out its president-for-life, Zine al-Abidine Ben Ali, in the first regime change of the Arab Spring, Internet rules loosened up significantly, with one well-known cyberdissident, Slim Amamou, even taking a role in the new cabinet. As Lisa Goldman notes on TechPresident, popular sites such as Twitter and Facebook were visible to Tunisians for the first time ever.

However, the culture of restriction still allowed various stakeholders in the new government to use a variety of rationales to keep the country’s online users from truly unburdening themselves electronically.

Also, at a gathering in Nairobi earlier this month, Tunisia officially joined the Freedom Online Coalition, an group of 17 nations “advocating for freedom of expression on the Internet,” as the news site Tunisia Live described it.

Outside Tunisia, the events between the self-immolation of Mohamed Bouazizi in the town of Sizi Bouzid and Ben Ali’s abdication were often referred to as the “Jasmine revolution.” Inside the country, however, especially among younger people, it was more often known as “Revolution Facebook.” Social media played a significant role in the communication between Tunisia’s fed up citizenry and the outside world and between protesters themselves.

If the country follows through and rids itself completely of the restrictions that have plagued the Tunisian Internet and hobbled its people, it will no doubt be seen as the ultimate realization of a change that began in December of 2010.

But if it doesn’t, it will come as no surprise to some Tunisians and others familiar with the country.

“So far: smells like bullshit,” Fabrice Epelboin told the Daily Dot. Epelboin is a Tunisia-based, French entrepreneur and publisher of the Tunisian news and analysis site Fhimt.com.

Ben Ali, Epelboin says, was “a geek dictator, who fell in love with computers with his first Apple and became the first dictator to leverage censorship and surveillance technologies. He failed, but this part of Ben Ali’s ‘work’ still needs to be documented. Until then, nobody can seriously believe this long and heavily-funded administration just disappeared. As of today, investigations are far from over, but since all the technology involved in this ‘push-button autocracy’ comes from countries like France and the U.S.A., a real investigation would be a diplomatic nightmare, especially for France.”