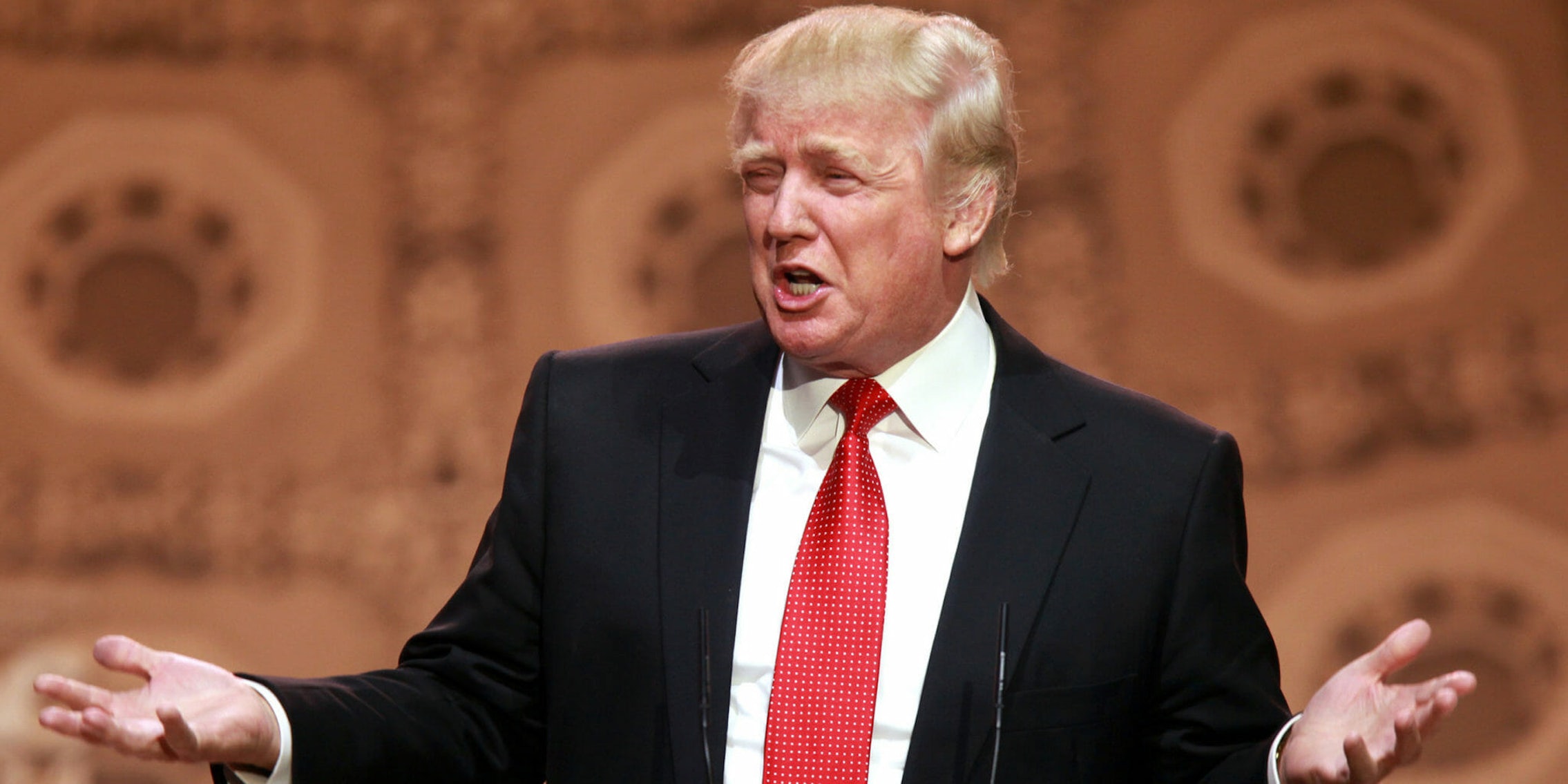 Trump had the worst first-year approval rating of any president

President Donald Trump has broken a historical record, scoring the lowest average approval rating of any elected president ever in their first year.

Although Trump’s first-year average represents a new low, even his lowest weekly approval score of 35 percent outscores those of several other presidents, like Richard Nixon and Jimmy Carter, whose ratings dropped below 30 percent. Harry S. Truman holds the record for the lowest Gallup approval rating ever; in 1952, only 22 percent of Americans gave him a positive rating.

The polls say healthcare and the repeal of Obamacare is the biggest issue driving the president’s ratings down. A December AP-NORC poll found that 70 percent of participants disapproved of the president’s stance on healthcare, and 85 percent said the issue was very important to them.

Similarly, only one-third of Americans approved of the recently signed tax bill, according to January Gallup research, although some voters cite Trump’s management of the economy as the reason for their positive ratings.

More than policy, though, pollsters are finding that most negative ratings are driven by reflections on Trump’s character and fitness for office. One Gallup poll last July asked participants why they had disapproved of the president to find most complain about his personality. In another poll performed by Quinnipiac University in January, voters said that they did not consider the president to be level-headed or honest.

Polls aren’t necessarily indicative of the future. Many presidents, including Clinton, have suffered lower approval ratings than Trump only to bounce back and win a second presidential election and term in office.

However, as the all-important 2018 midterm elections loom, a low approval rating shows it’s real cost. Statistics indicate that the average midterm seat loss since 1962 for a party, when the president faces less than a 50 percent approval rating, is a hefty 40 seats. It’s here that Democrats are actively hoping to capitalize.

If Trump found it hard to push through policy in his first year, a Democrat seizure on Capitol Hill might cause him even more problems.