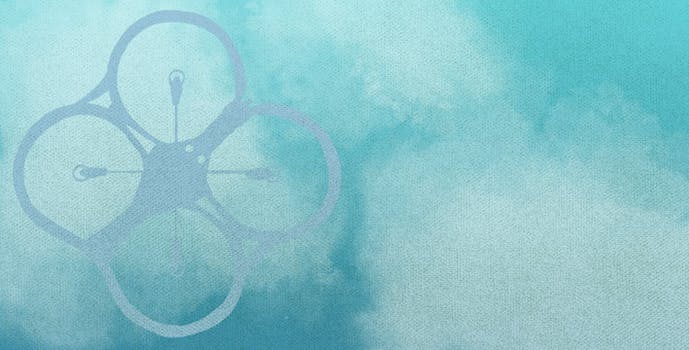 ‘Travel by Drone’ turns the world into gorgeous aerial footage

For the escapists out there. You know who you are.

A fancy little site called TravelByDrone collects the aerial camera footage that personal drone enthusiasts film during their flights. By pairing this with that flight’s GPS data (remember: drones are basically GPS-capable flying robots), it’s put together a system that enables you to look at a map like this: 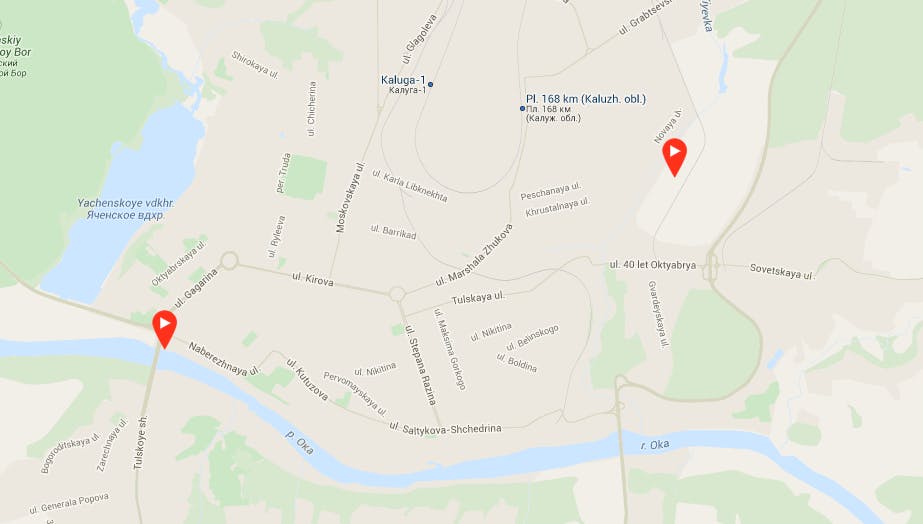 The red pins there represent the beginning and end of a filmed drone flight. From here we can watch a real-time video of that flight. It’s pretty. It’s cool.

It’s damn near therapeutic. As the great prophet Jamiroquai once alluded to in the title of his 1996 dance-funk fusion album, this surely is traveling without moving.

They’ve even conveniently put together a “drone TV” feature, a big ol’ YouTube playlist of these videos that you can watch as if it were a dedicated television channel.

Thanks, TravelByDrone, for getting us out of here.