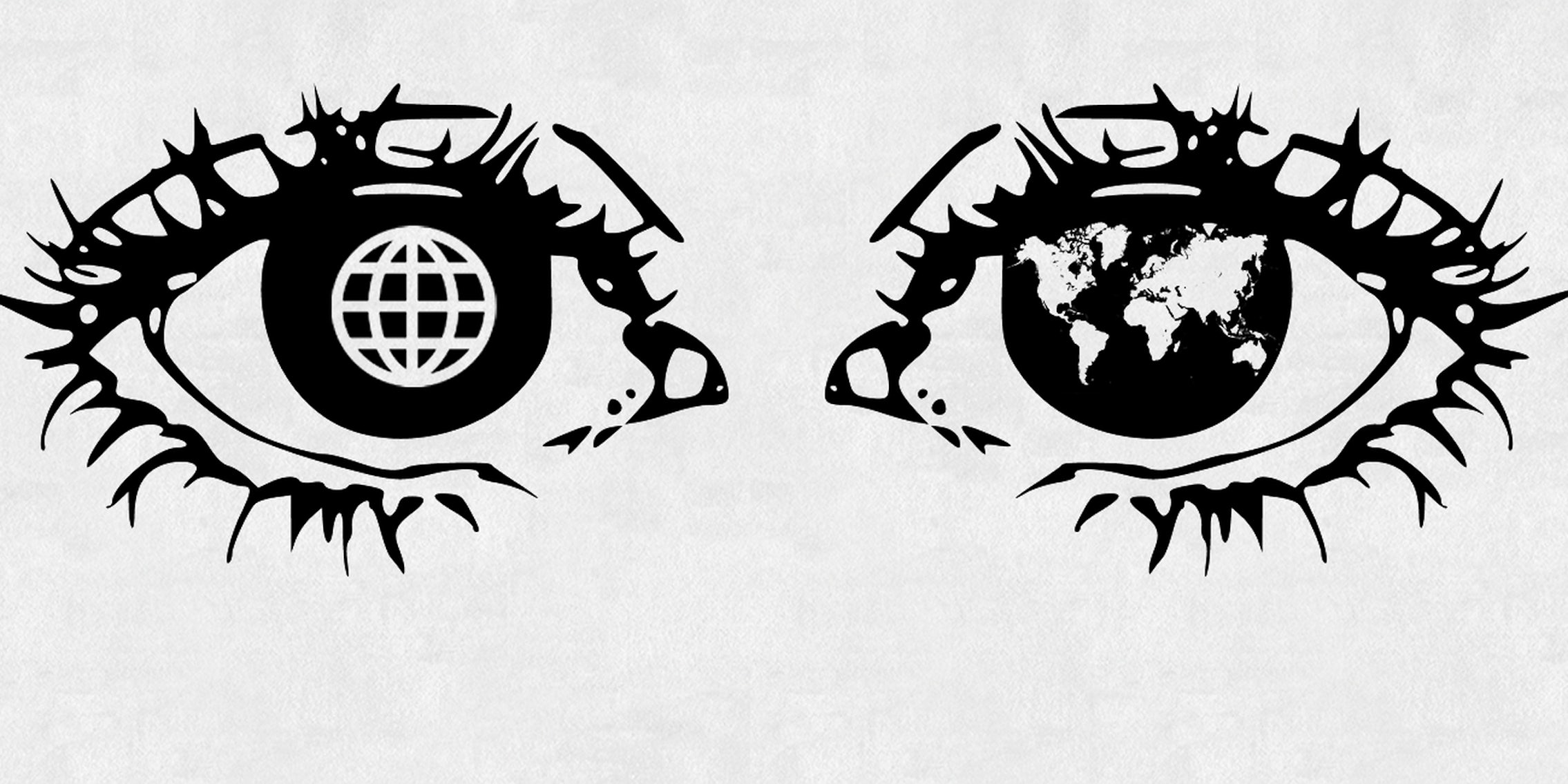 Lawmakers in 9 countries line up against Trans-Pacific Partnership

Is the tide turning against the world's most controversial trade agreement?

If there was any doubt that the Trans-Pacific Partnership can undermine democracy, as its critics claim, consider this.

A coalition of lawmakers from nine countries considering the TPP has banded together to demand the text of the agreement be released to the public—and by extension, to the lawmakers themselves.

The TPP is a massive trade agreement between a dozen member countries dotted along the Pacific Rim. But much of its draft text contains is held as a strict secret, even from the legislators of those respective countries, at least until it’s finished and those countries’ governments vote on whether to accept them.

And what has been made public—several chapters that have been obtained and leaked by WikiLeaks—doesn’t look good, activists say. The Intellectual Property chapter, for instance, could lock member countries into restrictive copyright policies; Internet freedom advocates have called it a “global threat to the Internet.” Environmental groups have similarly criticized the TPP’s leaked environment chapter, saying it “rolls back key standards set by Congress.”

That’s why it’s so striking that lawmakers from Australia, Canada, Japan, Malaysia, Mexico, New Zealand, and Peru, released a joint statement Tuesday against the TPP’s lack of transparency.

“[We] call upon the parties to the negotiation to publish the draft text of the agreement before any final agreement is signed,” the letter reads in part.

“Many people are deeply interested in tracking the trajectory of trade negotiations, but if they do not have reasonable access to see the terms of the agreements under negotiation, then they can’t have real input,” Senator Elizabeth Warren (D-Mass.) previously wrote in an open letter to U.S Trade Representative Michael Froman. “Without transparency, the benefits from an open marketplaces of ideas are reduced enormously.”

Of course, all these lawmakers’ demand may prove superfluous. WikiLeaks has been periodically releasing TPP chapters at the rate of about one per month, and reports indicate it will continue to do so.