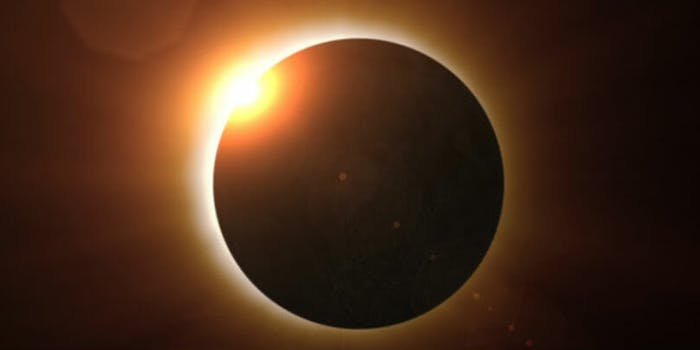 All of the total solar eclipses you can see in the U.S. in your lifetime

Mark your calendars, the next total eclipse is in fewer than 7 years.

After months of hype, the total solar eclipse quickly came and went, leaving us with stunning images and a “where were you when” moment millions of Americans will never forget. But not everyone got to see the astronomical spectacle, and those who did are itching for another glance. Fortunately, this “once-in-a-lifetime” phenomenon will be back sooner than you think.

The next total solar eclipse in the US comes up in 2024. Streaks from Texas northeastward including Ohio, New York and Maine. #eclipse pic.twitter.com/5Z4GtX1A2c

The next total solar eclipse in the United States will happen in fewer than seven years, on April 8, 2024. It will differ from the Great American Eclipse, with a path of totality taking a diagonal route from Mexico through Texas, Arkansas, Missouri, Indiana, Ohio, New York, and Maine, touching parts of Oklahoma, Illinois, Kentucky, Michigan, Vermont, and New Hampshire along the way. All of Dallas will be in the line of totality and areas of north-central Mexico and Ontario will also be covered.

The 2045 Eclipse is going to be better anyway #EclipseNationalChampions pic.twitter.com/wDjEoX5yJl

Another eclipse will take place on Aug. 12, 2045, with a path of totality nearly identical to the eclipse we just witnessed, but about 250 miles south of it. It will start in Northern California and take a gradual curve through the Midwest down into Florida.

So when's the next solar eclipse over the US?

In March 30, 2052, another total eclipse will barely scrape by a few Southern U.S. states.

Then, if you’re still kickin’, you’ll be treated to back-to-back total eclipses in 2078 and 2079. Hopefully by that time those fancy glasses are a bit more stylish.