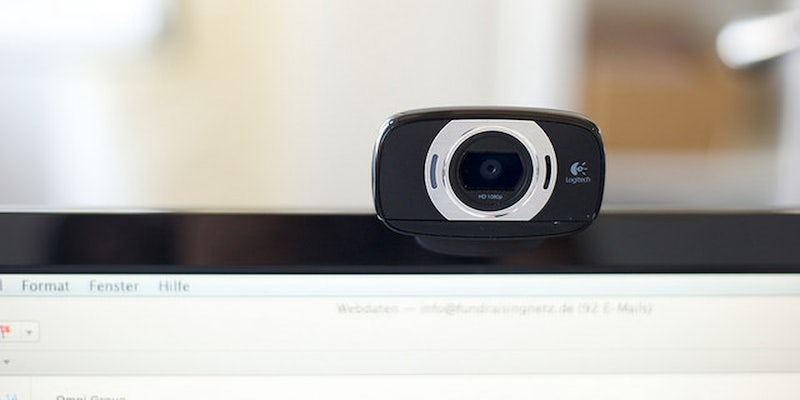 Couple wakes up to photos taken from their own hacked webcam

It reads like the setup for a horror film, but it's quite real, and it happens a lot.

If you’re in the habit of leaving your laptop open while you sleep, it’s time to think twice.

Courtesy of a webcam hack, a woman in Toronto was thrust into a privacy nightmare beyond our wildest dreams. After spending a night in with her boyfriend, she awoke to photos of her own face, sent in a Facebook message from a stranger. 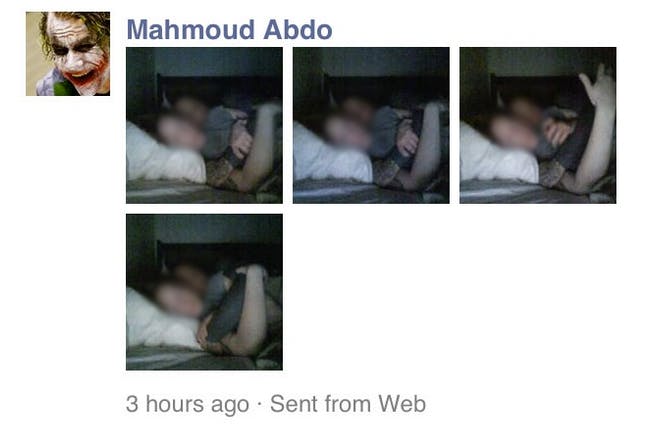 The only text accompanying the photos read “Really, cute couple.” The avatar, weird grammar, and emoticon all combine to make the message as creepy as it could possibly be:

The hacker’s Facebook account has since been deleted, but Vice grabbed a shot of Mahmoud Abdo’s (a likely fake name) profile before it disappeared: 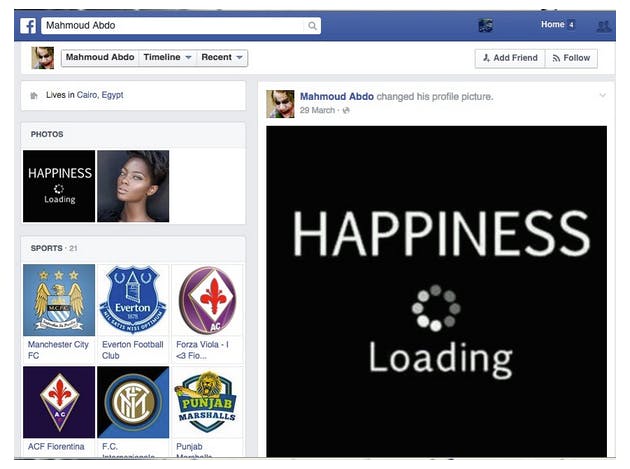 Vice reported that Toronto police were stumped by the case, with a cyber crimes unit—which a dispatcher was unaware even existed—simply not having the resources to track down the hacker. The remote hacking of webcams is something that happens disconcertingly often, but law enforcement officials are often either too uneducated on the nature of cyber crimes, too unequipped to track the hackers down, or simply too busy with offline crimes to spend the time necessary to crack a case.

“There are so many stories like this one,” cyber security expert Eric Parent told Vice. “It’s only when someone’s life is at stake or when someone has died that the files get floated to the top.”

For now, the lesson appears to be: Always assume that somebody is accessing your webcam. Either point it at the wall, cover it with tape, or stick to using peripheral, USB cams that you can simply unplug when you’re not using them.

Those aren’t great solutions, but until law enforcement develops efficient techniques for identifying the perpetrators of webcam hacking, they’re unfortunately the only ways of protecting yourself from a crime that’s frighteningly common.