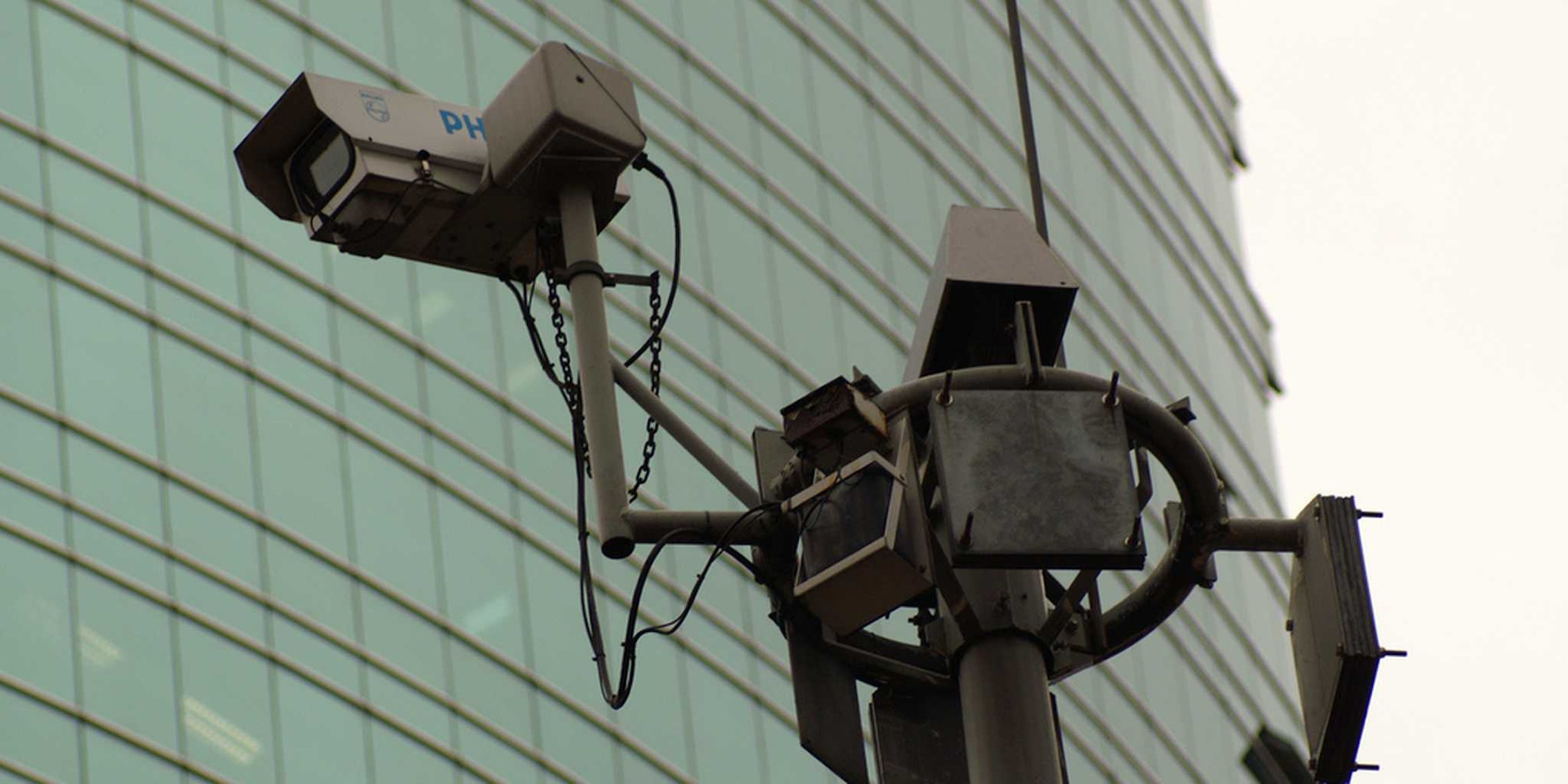 More people, especially Americans, are turning to the private browsing solution every day.

Since Snowden came forward with details about the NSA’s PRISM program in June, the number of global Tor users has doubled. Tor is a open source network by which users obscure their online activity by navigating a network of computer relays. In the U.S., the number of users has grown by more than 75 percent.

According to its own numbers, more than 1.2 million people now regularly connect to the Tor network to engage in online activities. That is up from just over 600,000 worldwide users in June of this year. Of those 600,000 new users, roughly ten percent are from the United States.

It’s widely assumed that the user spike is a direct result of the continuing debate over online privacy. In June, Snowden, a former NSA contractor, revealed to the world the details of PRISM, an NSA program that gave the government access to vast pools of user information collected by some of the largest tech companies. It has since been reported that the NSA may be capable of tapping into as much as 75 percent of all U.S. internet traffic. 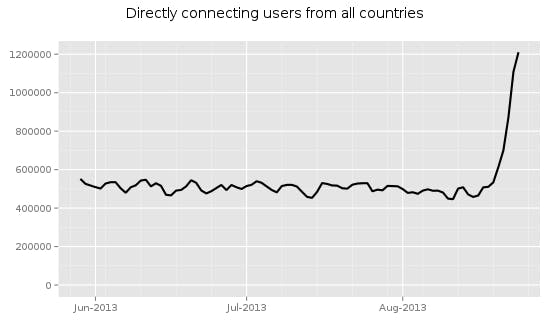 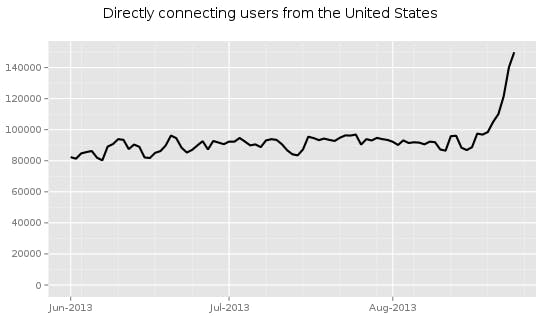 Maybe that’s why Americans, far and away, lead the rates of average daily usage. Americans account for 17.54 percent of daily Tor traffic—the only nation to account for more than 10 percent.

Ironically enough, those seeking a way to circumvent government surveillance online are actually using a system that was originally developed, in part, by the U.S. Naval Research Laboratory. Tor is not completely untraceable—as those behind the largest Dark Web hosting service recently found out—but its complex network of more than 3,000 nodes, all sending and receiving encrypted messages, provides more anonymity than the average network.

News of the user uptick was largely seen as a good thing on Reddit, where Tor supporters believe a larger number of users will mean more exit points in the system, making it harder to trace activity.

“[This] is good,” wrote user dkcph. “[N]ot only from a political viewpoint but also from a security viewpoint. The main security problems with TOR is the lack of users. We can only hope the number of exit nodes also increases.”

Tor isn’t the only anonymity software to seek a spike in interest since Snowden’s revelation. By the end of July, the daily adoption rate for OpenPGP (Pretty Good Privacy) encryption software had tripled.