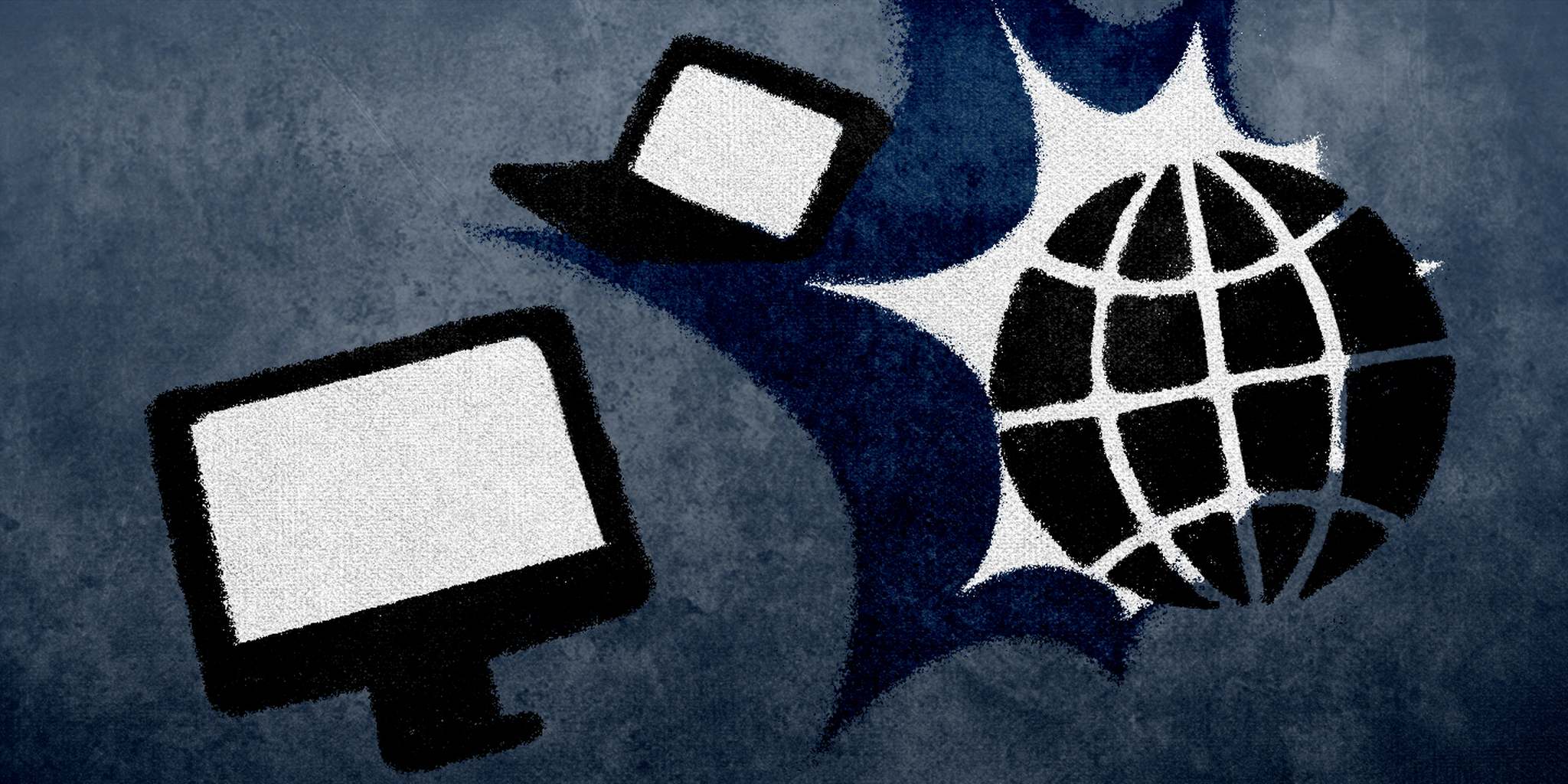 Dark, hidden, anonymous, and deep. When the conversation turns to Tor, these are the words that always come up.

Popular names like “Dark Net” and “hidden services”—phrases that describe various aspects of the most popular anonymity network on the planet—were not chosen by precise focus groups for mainstream consumption. For many people, the language evokes negative feelings. More than ever, however, it is exactly the mainstream that is talking about Tor.

Under a brightening spotlight, the Tor Project has hired a public relations firm and launched a robust media operation as part of an effort to take greater charge of the increasingly tumultuous public conversation about anonymity on the Internet and Tor itself.

In October 2014, Tor hired Thomson Communications, a Boston-based public relations firm that works with clients ranging from Verizon Wireless to the local healthcare industry. The Tor Project is based in Boston. One of Thomson’s early charges was to fuel press publicity for Tor’s growing relationship with Mozilla.

The firm also gave media training for Tor personnel that followed months of eruptive online vitriol between Tor’s supporters and its critics.

It’s not clear yet how much Tor has paid Thomson for its services, though the information may become available in the near future when the Tor Project, a nonprofit, releases its latest tax returns. What is clear, however, is that the investment made in Thomson is only the beginning. The firm has mostly served as a stepping stone to the recent hiring of the Tor Project’s own media professional, Kate Krauss, and the creation of a public-relations operation unprecedented for the organization.

First order of business: Fundamentally changing the language used when people talk about the Tor Project and online anonymity.

“’Dark Web’ colors the way people think about what we’re doing,” Krauss told the Daily Dot. “Hidden services” is another phrase that many in Tor would like to see go extinct.

For the last several months, Tor employees and volunteers have been discussing how and what they can change the language to. Words like “onionspace” and “onionsites” have been tossed around to replace “Dark Net” and “hidden services,” which refer to the so-called onion-routing technology that powers the entire Tor network. They’re esoteric, however, and if you already know what onion routing is, then you’re not the target audience here.

(For those of you who are in the target audience, onion routing is the process of wrapping data on the network in layers of encryption and then routing the data through multiple “nodes,” each of which strip away a single layer of encryption. The node then learns where to send the data next. Each node only “knows” one leg of the data’s journey, rather than its entire path, thereby concealing the identity of the sender and recipient of the data.)

In the immediate future, Tor will be taking a much more proactive approach to media. For example, Krauss will be putting together a glossary of Tor-related terms meant particularly for journalists who regularly struggle to understand the technical side of Tor and then explain it to readers.

Right away, Krauss is setting out to solve one of the great problems Tor has always faced: How do you tell the story of users who are meant to be anonymous?

Telling those stories to journalists will mean that more and more people will be able to understand the diversity of real world uses of Tor, rather than relying on the headlines that bring up mostly salacious criminal cases (think child pornography and terrorists).

The people that Tor will connect with journalists are volunteers who want their story shared—at least to an extent.

The challenges are myriad: How do you balance security versus publicity?Fake names, photographs without faces, and various other identity masks are in Tor’s arsenal here. “We know how to do it, but we won’t tell you everything,” Krauss said.

Krauss’s background uniquely prepares her for this challenge. She’s worked in AIDS activism and Chinese human rights activism, two areas where security and privacy are paramount.

Tor also hopes to personally train journalists and is considering holding conferences in order to more closely interact with them.

“We want to put together materials and events for reporters to understand it as a group in order to raise the literacy level on Tor,” Krauss said. “It is not simple stuff.”

To better reach out to the public, the project has begun to produce instructional videos in about a dozen languages aimed at fostering better global understanding of Tor.

Last month, a Daily Dot investigation delved into how Iranians don’t always understand the difference between Tor and other privacy tools that are likely connected to the Iranian government. New videos in Farsi, for instance, aim to bridge that gap.

Tor’s new initiative comes in the wake of a series of articles from Pando Daily exploring the relationship between the Tor Project and the U.S. government, which developed the technology and continues to provide the bulk of the project’s annual funding.

“This is a critical moment when the world has to think about these issues.”

More than ever, it seems conspiracy theorists are convinced that the government would only give millions of dollars to Tor if there was a backdoor made for the NSA. There has never been any evidence found of such a vulnerability in Tor, which is open source, meaning anyone can search the code for potential backdoors.

The new operation is “not really focused on” the conspiracy theorists, Krauss said. However, there has been plenty of talk within Tor about U.S. government funding.

Other critics—and Tor developers themselves—point out that Americans fund Tor because it advances their geopolitical interests.

“The right question is to ask: How does the development of Tor and, in a parallel fashion, the promotion of ‘Internet freedom,’ align with the interests of CIA, the State Department, USAID, and so on?” academic David Golumbia asked in a recent essay.

The alignment of the activists who build Tor and the U.S. government has provoked exactly these kinds of questions over the decade since the U.S. Navy first developed the technology. In fact, the questions come from both outside and inside the project: Earlier this month, Tor developers discussed the goal of reaching 50 percent non-U.S. government funding by next year.

“It’s important to realize this is a tool that helps everyone, not just one set of users,” Krauss said. “We’re happy to train law enforcement officers, human rights activists, and journalists. This is a critical moment when the world has to think about these issues.”

“It’s a matter of turning the lights on.”