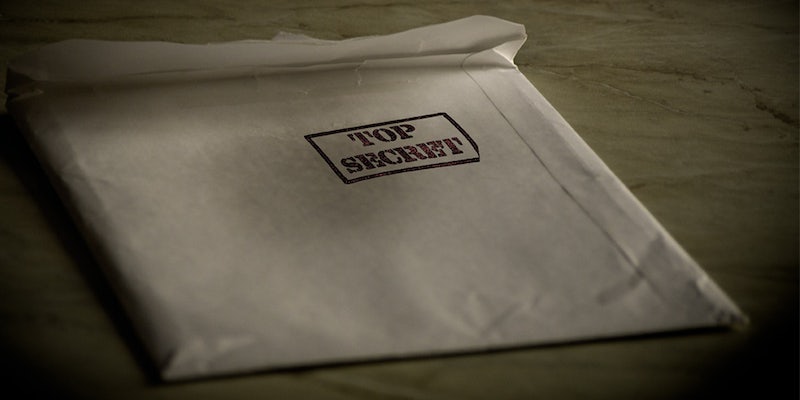 Forget the $16 billion romance between Facebook and WhatsApp. There’s a new messaging tool worth watching.

Forget the $16 billion romance between Facebook and WhatsApp. There’s a new messaging tool worth watching.

Tor, the team behind the world’s leading online anonymity service, is developing a new anonymous instant messenger client, according to documents produced at the Tor 2014 Winter Developers Meeting in Reykjavík, Iceland.

The Tor Instant Messaging Bundle (TIMB) is set to work with the open-source InstantBird messenger client in experimental builds released to the public by March 31, 2014. The developers aim to build in encrypted off-the-record chatting and then bundle the client with the general Tor Launcher in the following months.

Pidgin, an older and more popular open-source chat client, was originally considered to be the foundation of the TIMB but was thrown out in favor of InstantBird. However, Tor still plans to hire independent security contractors to audit the new software and test its mettle so that “people in countries where communication for the purpose of activism is met with intimidation, violence, and prosecution will be able to avoid the scrutiny of criminal cartels, corrupt officials, and authoritarian governments.”

Over the long term, TIMB will likely become the messenger of choice for Tor users. Software such as TorChat and BitMessage already have significant userbases and smart advocates, but with the full weight of the Tor Launcher and team behind it, there’s little reason to imagine TIMB won’t succeed.

The creation of the TIMB is yet another step in what has been a years-long improvement in Tor software. A decade ago, the anonymity program was available only to tech-savvy users who knew enough to dive into their operating system’s command line.

Now, the Tor user interface has progressed to the point that almost anyone can anonymously surf the Web with just a few clicks. If TIMB follows in those footsteps, it will be another powerful anonymity tool at the fingertips of of both the tech literate and humanity at large.

The Tor Project, a $2 million per year nonprofit consisting of 30 developers spread out over 12 countries, is pushing forward on TIMB as part of an overall initiative to make Tor even easier to use for the average person. Also in the pipeline are more localized support staff as well as “point-click-publish Hidden Services,” to make it extremely easy for anyone to create a Deep Web site.

When it comes to the sort of security that Tor provides, ease of use is of paramount importance. Many users can’t or won’t take the time to learn about encryption programs like Pretty Good Privacy (PGP), leaving themselves open to surveillance.

Even many patrons of the Deep Web black market Silk Road don’t bother with the simplest encryption tools.

“I post my PGP key everywhere and beg my customers to use it but the majority don’t….. including for some pretty big orders!,” popular Silk Road ecstasy vendor DrMDA wrote late last year.

“Something like 80 percent of SR users don’t use PGP,” wrote astor, another longtime Silk Roader.

Many people need encryption served up to them on silver platter to even consider it. TIMB is the waiter that plans to deliver.