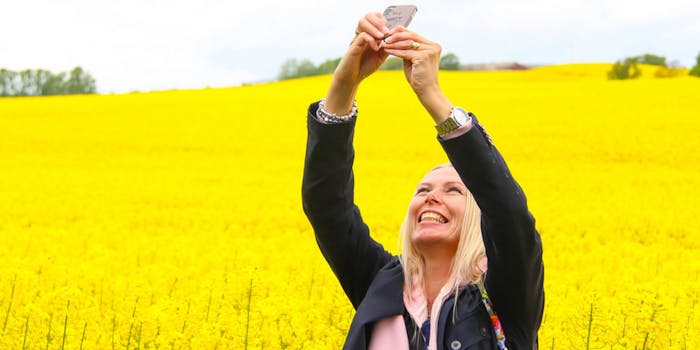 Yes: Everyone can see the difference between the profile picture where your smirking and the one where you're smiling.

As the saying goes, a picture is worth a thousands words, but according to new research, your Facebook profile picture may be saying more than you intend it to.

Subtle changes in your facial expression can change the way you’re perceived by others, according to a study released last month by Psychological Science. In other words, the hours upon hours you spend taking the perfect selfie or snooping through a cache of your tagged photos in order to find a worthy profile pic are completely worthwhile.

Most studies “have relied on a single face image per target individual,” the study’s abstract explains, before going on to discuss that a person’s varying impressions between different people have been linked to differences in the targets’ physical appearances. This study, however, uses subtly different pictures of the same individual to show how one tiny change can alter our entire impression of another.

In one of the experiments, participants were asked to distinguish which person, of two options, seemed more extraverted. They were then asked to do the same for trustworthiness. Changing a person’s slight frown to a subtle smirk made a drastic difference in the reported first impressions of that person. 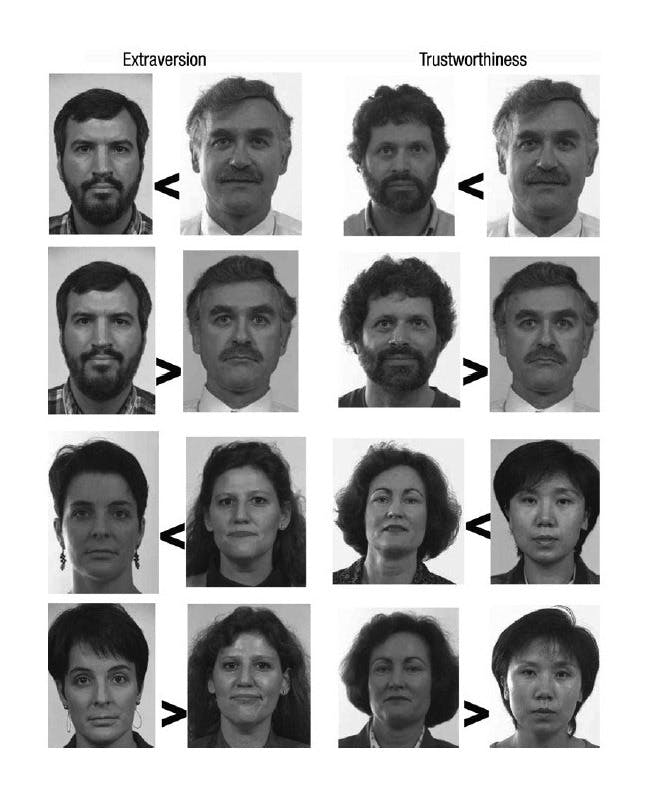 Another experiment called on participants to look at five pictures of the same person and determine which would be most appropriate for different scenarios, such as a poster for a mayoral campaign, a dating website profile picture, and the headshot of a villain for a role in a film. 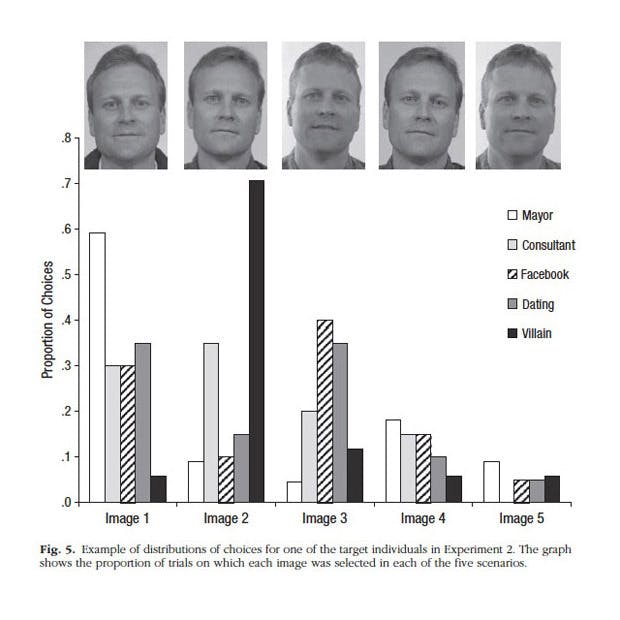 The headshot voted best fit for an actor fulfilling the role of the bad guy differs only slightly from the lowest-rated headshot, but the results suggest that our brains have the ability to pick up on very, very minute details.

While this latest study does not offer suggestions for what facial expression best aligns with the milieu of each online domain, it does show that we should care. On networks where you already know the people you add as friends, worrying about the vibe your profile picture gives off is probably not as much of a concern. But for social networks that encourage users to interact with new people, a tiny tweak of your facial expression could mean the difference between a new relationship and a missed connection.

Photo by Susanne Nilsson/Flickr (CC BY 2.0)