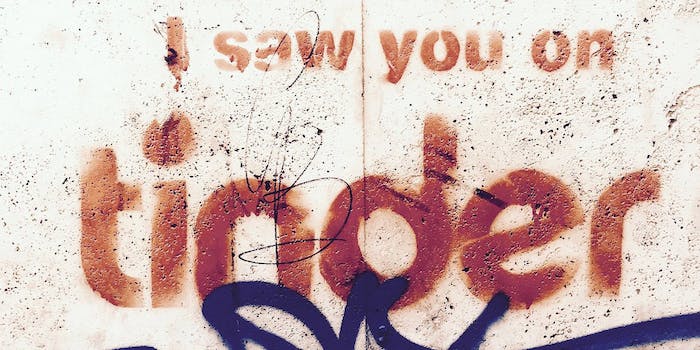 It started a fire.

A new feature being tested by Tinder is intended to encourage users to partake in group dates, but it has prompted anger from users for revealing which of their Facebook friends are also on the dating platform.

The feature, called Tinder Social, is currently available to a limited number of users in Australia and is designed to help organize group outings with friends. In a blog post announcing the feature, Tinder suggested that the feature would direct users to “places full of people you’ve already matched with, making socializing so much easier once you’re out and about.”

Users who have been placed in the test group are less enthused, mostly because Tinder Social was automatically activated; it was not made available as an opt-in feature.

Users who were grouped together with their Facebook friends in public lists, with no option to remain hidden, were essentially outed to anyone else they knew on the service. 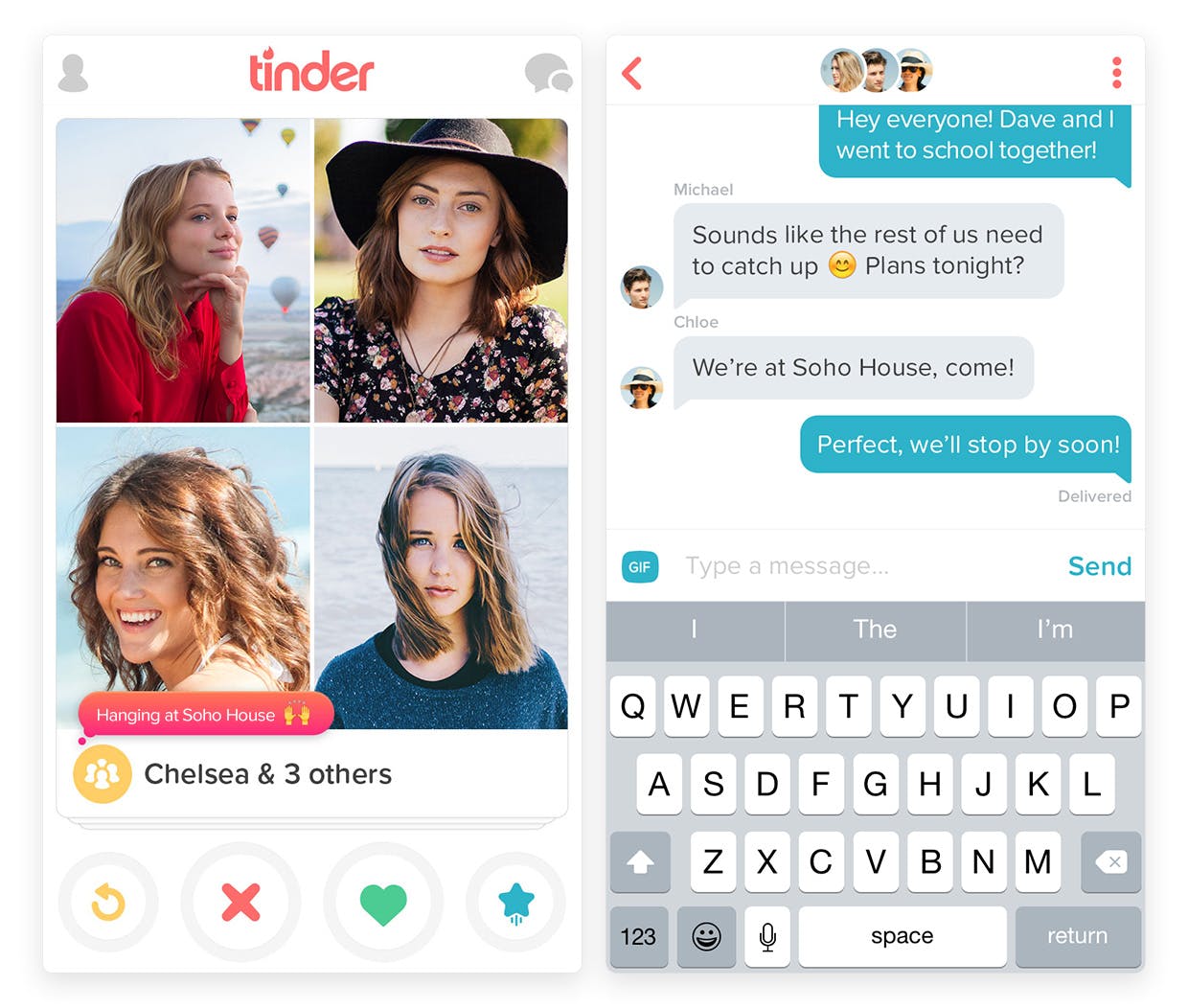 While most profile information is gathered through the linked Facebook account, not all of it is; profile bios are unique to the app, and users can upload photos from their camera roll that might not be fitting for a public Facebook profile.

Some of the Tinder users who were tossed into the test group have complained to the company.

“I sent them feedback and deleted my account,” one Reddit user said in the r/Tinder subreddit. “All I can do.”

“Talk about an invasion of privacy? I just found every one of my facebook friends who use tinder,” another wrote.

Other people have pointed out that viewing a friend’s Tinder profile doesn’t even require that user’s consent. All a person has to do is create a Tinder group and add friends to it; friends don’t have to accept an invitation for the group’s creator to view their full profiles.

People can opt out of being added to groups altogether through the app’s Discovery settings. But without it turned off, users have reported that others are simply added to groups automatically when invited, with no notification that they have been added.

A Tinder spokesperson confirmed to the Daily Dot that the company was testing the feature in Australia but added, “We don’t have any additional details to share at this time. Once we have finished testing Tinder Social and have it perfected, we’ll roll it out globally and share details about its release.”

Tinder will likely update the app in response to the outcry from its testers before expanding it to more users, but the reaction suggests that Tinder misjudged how people want to use the app.

It’s difficult to say exactly what people are looking for on Tinder, but the app has a reputation for being primarily geared toward hookups. However, Tinder CEO Sean Rad said last year that 80 percent of users are looking for long-term relationships.

The popularity of apps like Tinder has decreased the stigma of online dating, too. A Pew Research Center study found that a majority of Americans think online dating is a good place to meet people, though 23 percent still believe that people who use online dating sites are desperate.

Yet despite the growing acceptance of online dating, and Tinder’s attempts to position itself as an app for people who want committed relationships, it’s clear that most Tinder Social beta testers are unhappy about how the feature automatically broadcasts their Tinder use to their friends.

A Tinder representative reached out with the following clarification: “Any users who would prefer not to be added to groups can opt out of Tinder Social through their settings and will no longer appear on their friends’ lists.”