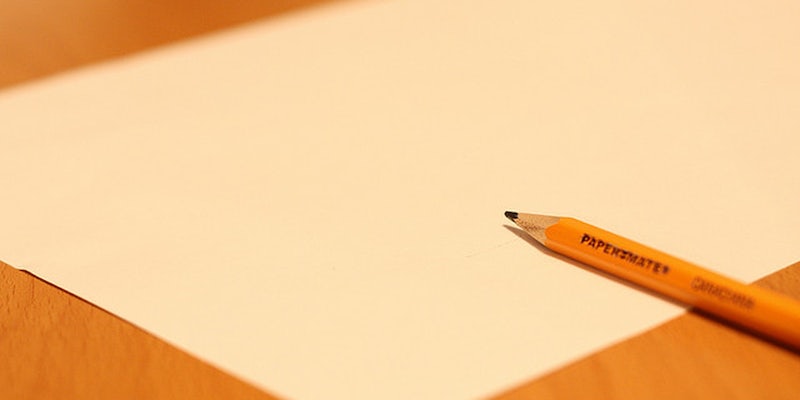 (Editor’s note: This article contains sexually explicit material and may be NSFW.)

Are you a woman who recently downloaded Tinder? Have you noticed that, like so many dating and hookup apps before it, men often send women unsolicited messages of a decidedly cringe-worthy nature? Well, one woman has found her own sweet revenge.

Anna Gensler, a 23-year-old artist, devoted an Instagram page to her special Tinder art project, in which she draws the men who’ve objectified her on Tinder in the buff. As a contextual bonus, she includes the charming texts they’ve sent her.

She then sends the drawings to the men who’ve hollered at her.

Is turning this virtual harassment into art fair? Gensler told Slate that, in this case, fighting immaturity with immaturity was a way of creating an equal playing field:

“I feel like this gets me in trouble a lot, but when someone does something I think is rude, I always want to give them a taste of their own medicine. I’m an artist, and I try to use art as my weapon, even though that sounds so lame. So I thought, “What is something I can do to make me feel the way that they’re making me feel?” Obviously, I couldn’t just send them back a sexy message, because they would love that. They would be like, “Yay, it worked!” So I just started doodling how I would imagine them naked … except sad-naked. It was the most immature thing I could think of, because their pickup lines are the most juvenile, basic things, but also still oddly offensive.”

She now warns guys that if you send a creepy comment, she’ll draw you naked. For all her project’s nuance, Gensler says it hasn’t necessarily deterred her Tinderomeos:

“I feel like the guys who are really creepy don’t even bother to read my profile at all. They’re just like, “This girl has two arms and two legs.”