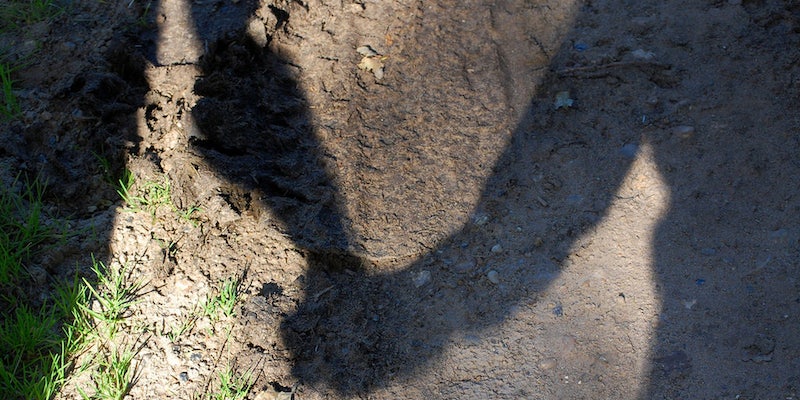 Have no game? Pay someone to use Tinder, OKCupid, and other dating sites in your name

In the movie Her, sadsack future-man Theodore Twombly (Joaquin Phoenix) works as a writer for a company called BeautifulHandwrittenLetters.com. Twombly studies photographs and information about his clients’ loved ones and composes sentimental messages to them from his employers. While Her picked up an Oscar for Best Original Screenplay, the conceit of BeautifulHandwrittenLetters.com has been criticized for being unrealistic—why would people ever want gushy letters crafted by a stranger? Wouldn’t the citizens of this futuristic world be opposed to such a weirdly intimate subterfuge?

Well, perhaps writer-director Spike Jonze wasn’t too far off the mark from reality: There are already “digital dating assistants” making money by impersonating men online to help them get dates. “Pimp my dating profile” is an actual service. But Jonze has perfect visual taste and crafts beautiful, almost delicate movies with equally precious plot points, and while he inadvertently predicted the rise of the digital romantic ghostwriter, the real-life equivalent is a far more ham-fisted enterprise.

A website called Personal Dating Assistants helps would-be casanovas with their online dating game by taking over profiles on services like Tinder, OkCupid, and Plentyoffish, offering different levels of involvement depending on how much their game-challenged clients can pay. If the platonic ideal of a pick-up artist fedoradouche got his soul uploaded onto a computer and made into a website, this would be that website.

The team of personal dating assistants ghostwrite messages, help choose attractive profile pictures, scout for attractive women (which is as creepy as it sounds), and provide “date coaching.” They also ask men what kind of women they’re looking for with descriptions like this: “Blondes or brunettes? Cougars or kittens? Big brains or big… you get the picture.”

People have been gaming Tinder without hiring ghostwriters, but this takes the dating-as-a-competitive-sport outlook several leaps further by providing creepy PUA ringers. The language on the Personal Dating Assistants website frames online dating as a game to be won, and dismisses the importance of the actual content of Tinder messages and JDate back-and-forths.

Online dating can be a terrifying nightmare landscape of rejection, ambiguous text messages, and missed connections. It’s understandable that people who have struggled to meet someone on dating services want help, but this is a reverse catfish plan that might help kindle short-term flings, but won’t help in getting relationships with women who don’t like being lied to off to a good start. If your online service sounds like it could be the place where the character Hitch works in a sequel to the film Hitch, and there’s a good chance people who use the service will be embarrassed and mistrusted if their significant others discover that they used it, it’s probably not a good idea.

Then again, online dating continues to grow in mainstream popularity, and people will always look for ways to find love. Even though Personal Dating Assistants is advertising a deeply dubious service, I’d expect more creepy professional dating ghostwriter companies to crop up sooner rather than later.