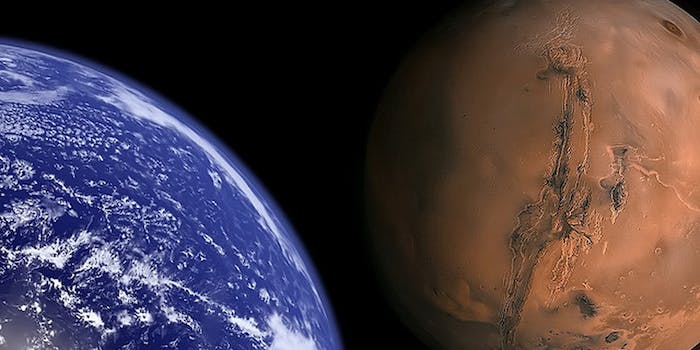 That's one small step for snapshots, one giant leap for selfies.

Sure, you could cram a few trinkets into an empty coffee can and bury it in the backyard for someone to dig up a couple of decades from now. But in the cosmic scheme, it doesn’t really compare to uploading a selfie to a tungsten hard drive and blasting that straight to Mars for future interplanetary colonists to find and admire, now does it. 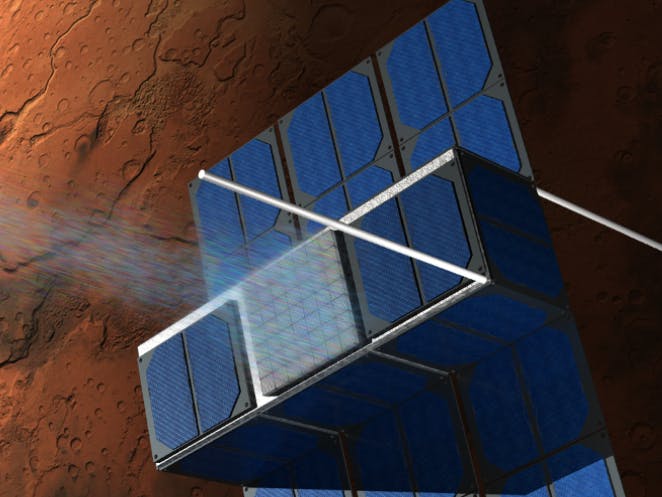 The opportunity to accomplish this—for the rock-bottom price of 99 cents, moreover—is just one reason to get excited about “Time Capsule to Mars,” a nonprofit mission which could well become “the biggest crowdfunded science project in history.” Organizers say that with $25 million in contributions, they’ll be able to land “three identical satellites on the [Martian] surface with intact encoded data,” and the small, cube-shaped objects will make their journey by the novel means of ion electrospray propulsion.

“It’s a completely different approach,” said mission director Emily Briere in explaining the technology to Motheboard. “Each [thruster] produces just a little amount of thrust, but when you put together several thousand thrusters, it works. The advantage we have over other systems is that we’re essentially going to be thrusting the entire way, instead of just at the beginning.” An MIT team is developing this system; ultimately, students from 30 countries around the world are expected to contribute to the project’s success. 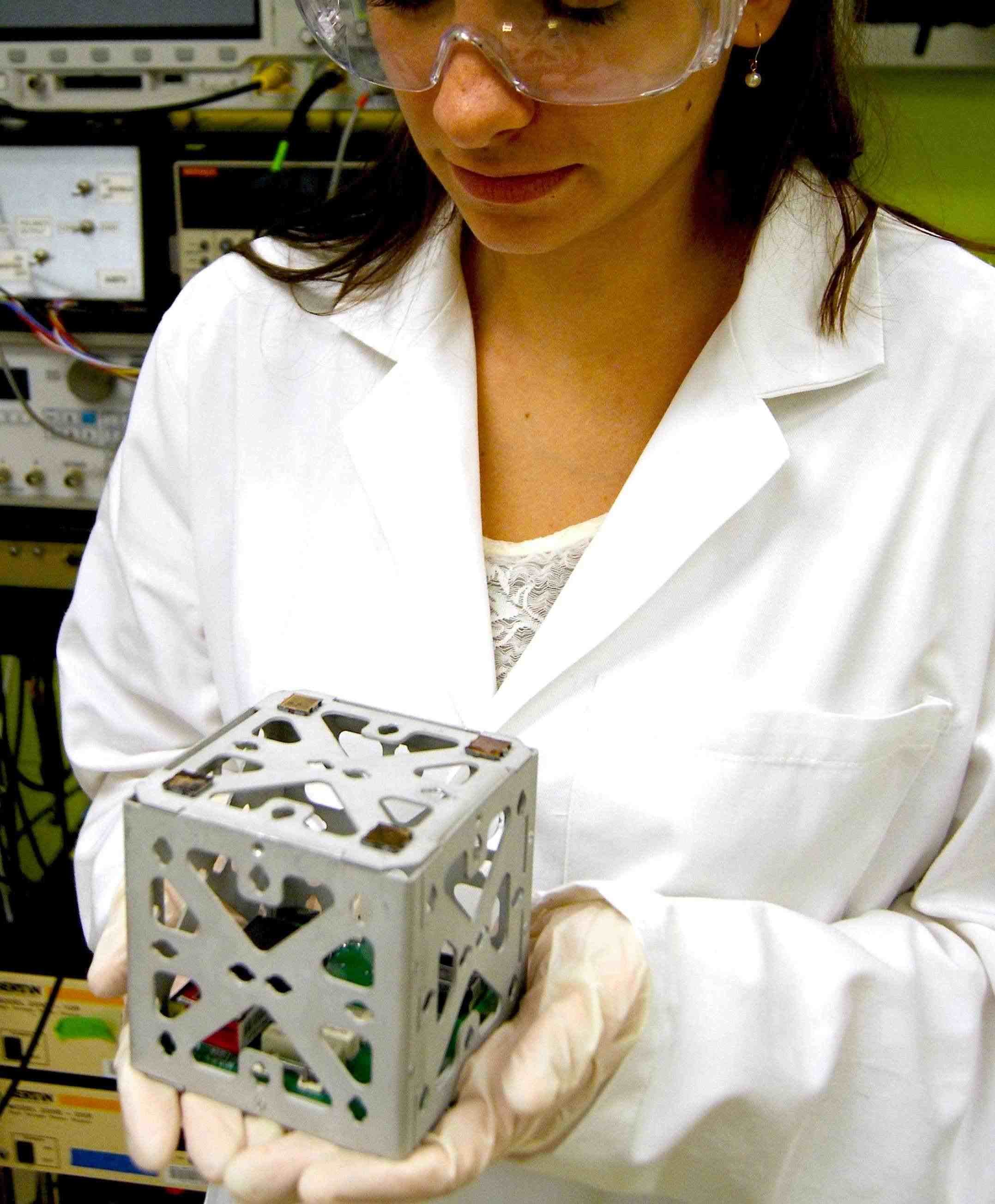 Did we mention that you can also help name the spacecraft and Mars lander? Because that ought to appeal to the astronaut-worshipping 8-year-old in all of us.