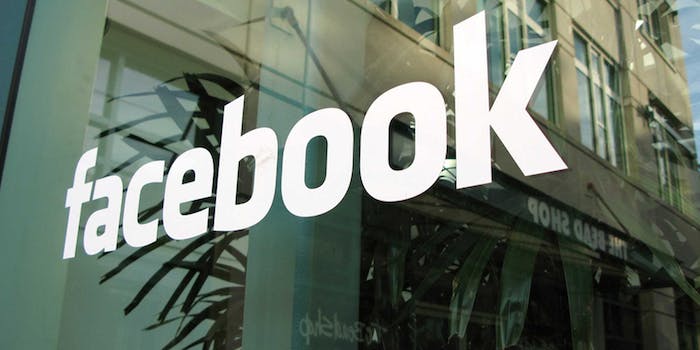 Last week the Internet collectively freaked the geek out when it was revealed that your Facebook search history is very visible. 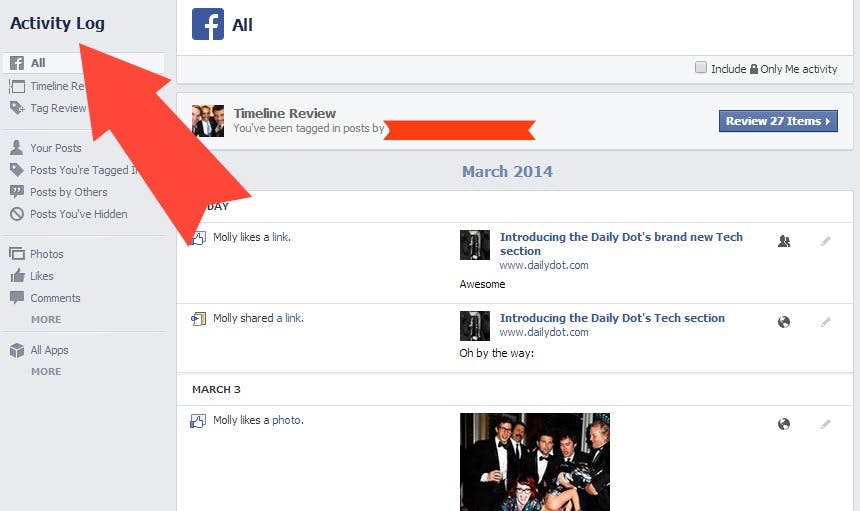 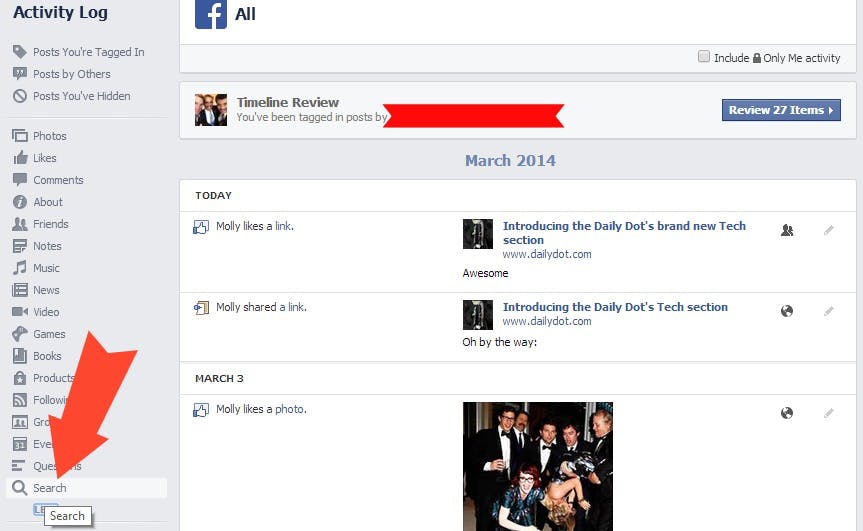 And lo and behold, the horror. 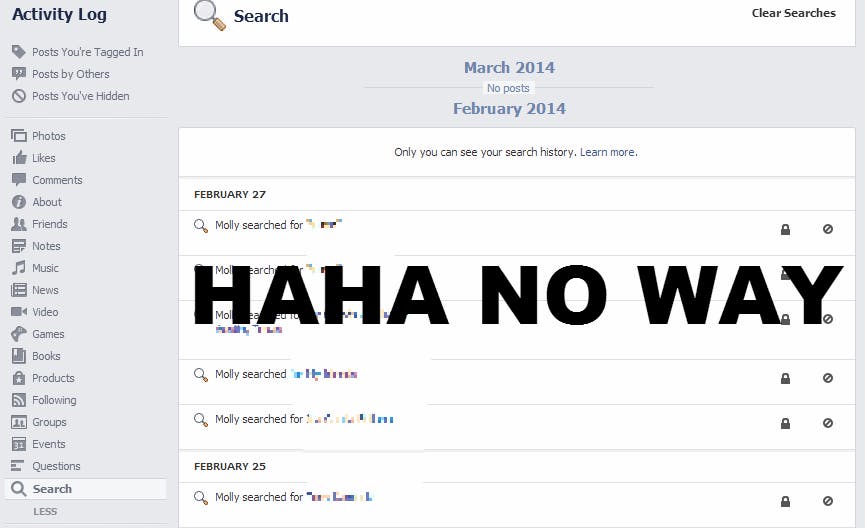 The reaction was the usual: There was some mild scare-mongering followed by instructions on how to hide or get rid of this information. We all learned something and moved along with our lives.

But we’ll repeat this exact scenario in, oh I don’t know, probably a year.

This story was a story back in Feb. 2013 (and made the rounds again that summer). It felt all too familiar when this conversation started, and that’s because it is.

The media isn’t entirely to blame here; as Facebook users (which nearly all of us are or have been), we’re apt to feel triggered when we hear something like this. It’s sort of like that feeling of showing up to class and realizing there was homework due. You spend the next 50 minutes trying to complete the assignment when you probably would’ve been better off just asking for an extension and turning in something, you know, correct.

The search history scare isn’t the only Facebook-related story that gets our hearts ticking and our fingers typing. There’s…

Here’s a fun one that won’t die: Facebook is making a phone. Even though Mark Zuckerberg has said, repeatedly, that no, Facebook is not making a phone, it’s a story we can’t let go. To be fair, Facebook’s heavy hand dabbling in mobile only exasperates these rumors. Still, any time some smartphone company’s stock plummets, perhaps we should wait before asking whether Facebook is going to buy it. 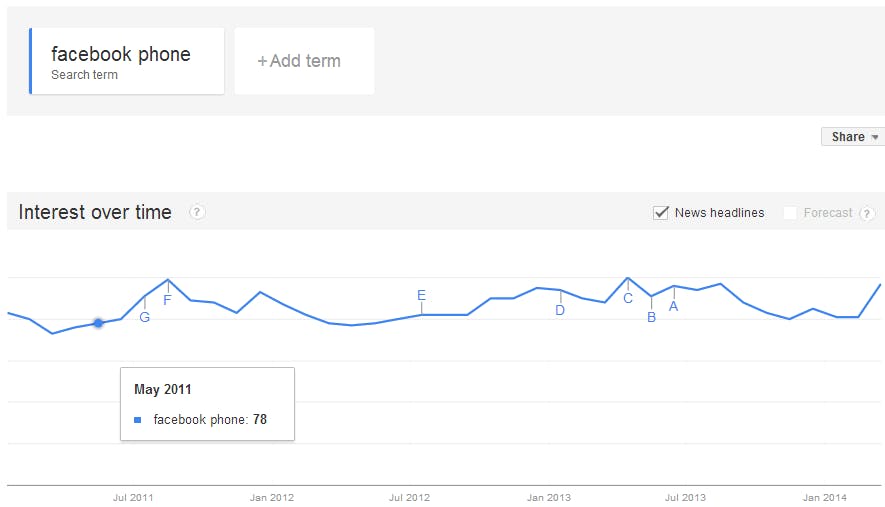 This is over three years. It never stops.

There’s always a fun news peg for this one. Maybe it’s Facebook’s IPO announcement, maybe it’s a bad stock performance, maybe it’s Zuck’s birthday. It doesn’t really matter, the tiniest change in the wind can spur a “Facebook is going to make us pay!” panic.

It actually says on the homepage “Facebook is free.” It would be a huge endeavor to try and reverse that motto. And it’s not going to happen.

This story is mostly perpetuated by users posting and reposting some scammy link to a scammy app that promises to show you who’s been creeping on your profile picture. It’s not often that a news source falls for this one, but the sheer power of this rumor once it hits the News Feed warrants it a place in this collection.

Let me save you a lot of time: There will never be an app that does this for you.

The best bet you have is to hope some people haven’t figured out how to delete their search history and see if anyone’s been looking for you.

And thus, the circle is complete.