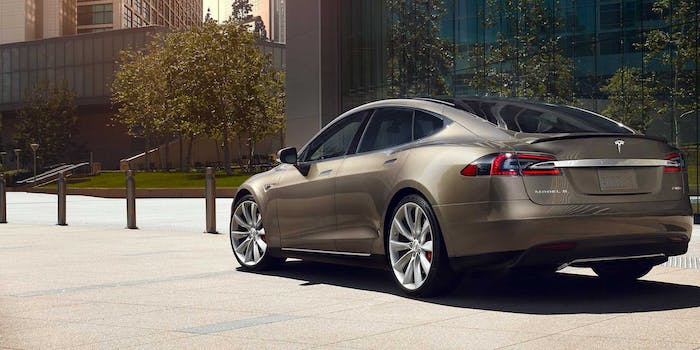 It's not clear who's actually behind the attack.

Tesla Motors’ website and Twitter account were hacked and defaced on Saturday by an individual or group using the hashtag #RIPPRGANG, though it’s not clear at all who is really behind the attack.

The breach has lasted at least 45 minutes, as of publication. Tesla’s website was unreachable as of 5:20pm ET, 30 minutes after being defaced. 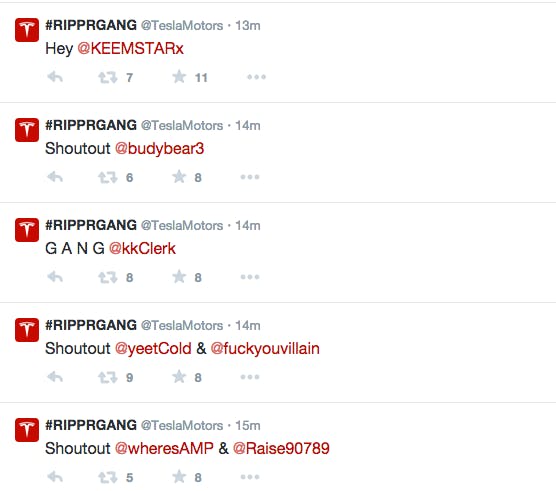 In cases like these, accurate attribution takes some time if it occurs at all.

We will update with any new information.