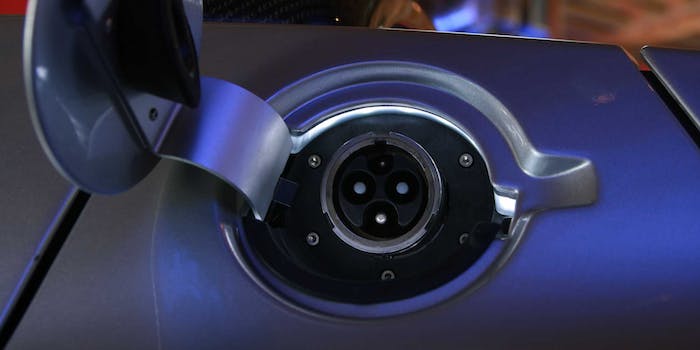 Tesla announced this week that a new Model S variant is up for sale at a lower price.

Teslas are starting to get a bit cheaper.

Tesla announced today that a new version of the Model S will be going on sale. Named the 70D, it promises all-wheel drive, a 240-mile range at 65 MPH, and a 0-60 time of 5.2 seconds. It’s essentially the P85’s younger brother.

The move to all wheel drive is twofold. First, it allows for better handling and traction. Second, and most importantly, via some insane magic, having motors at both the front and rear axles somehow gives you better mileage than just one motor in the back. Yeah, we’re not sure how it works either.

The Model S 70D will start at $75,000, which is obviously not a number to scoff at, but is definitely more affordable. (The new Model S P85D cost $120,000 at launch, for reference.) Of course, Tesla CEO Elon Musk has plans to make a downright inexpensive line in the future. 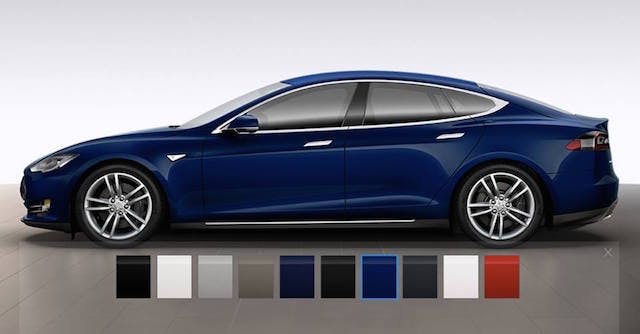 We’re interested in seeing what motoring journalists think of the less zippier 70D. It’s not like a 5.2 second 0-60 is bad, but the P85D’s 3.1 seconds is absurd. Just look at the faces of people experiencing it for the first time.

Should Tesla send us one from their press fleet, we will be more than happy to give you our impressions.