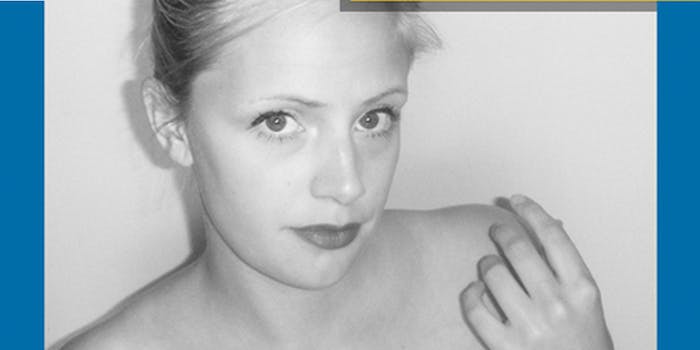 Sweden's national Twitter feed is run by a different Swedish citizen every week, but this week's tweets may be a bit more bizarre than the country bargained for.

For the past six months, the Curators of Sweden project has let ordinary Swedish citizens tweet under the nation’s official Twitter feed. Now, on the heels of a front-page spread in yesterday’s New York Times, the feed is attracting attention for its latest guest-tweeter’s jokes about Hitler, starving African children, and abortion.

Earlier today, 27-year-old Sonja Abrahamsson took over the feed and started tweeting things like this:

“Before WW2 Hitler was one of the most beautiful names in the whole wide world. I know. Its as chocking as dolphin rapists.”

“I seriously need to get some eggs before I starve like an African child. Even if its not possible. In Sweden we have great social security.”

“Once I had a strong feeling that Swedens royal princess Madeleine had an abortion. I was all like ‘oh boy now the fetus is gone.'”

This marks a big shift in tone from the last tweeter, 18-year old Erik Isberg, who tweeted about things like electronic music and soccer. But Abrahamsson’s bizarre sense of humor is part of what makes the Curators of Sweden experiment so exciting and unpredictable. To censor Abrahamsson would miss the entire point of the project, which is to celebrate the voices of everyday people.

Or, as Patrick Kampmann, one of the project’s organizers, puts it to the Times, “Sweden stands for certain values — being progressive, democratic, creative. We believed the best way to prove it was to handle the account in a progressive way and give control of it to ordinary Swedes.”

Photo via Curators of Sweden